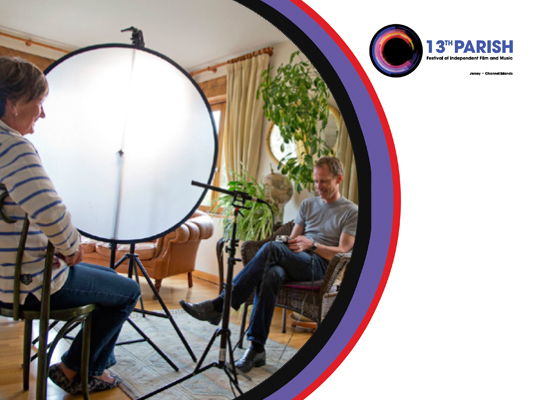 This vivid documentary tells the traumatic story of the German occupation of Alderney. As survivors begin to dwindle it was vital to record these memories. The film concentrates on the time period between the Evacuation on June 23rd 1940 and immediate aftermath of its liberation on May 16th 1945, discovering who visited the island during the German occupation, using the accounts of those who were there, wherever possible.

The director has also followed the lives of the Alderney evacuees as they come to terms with living as refugees on the British mainland. A moving account of personal stories and the human impact on war; on people, and on the island.