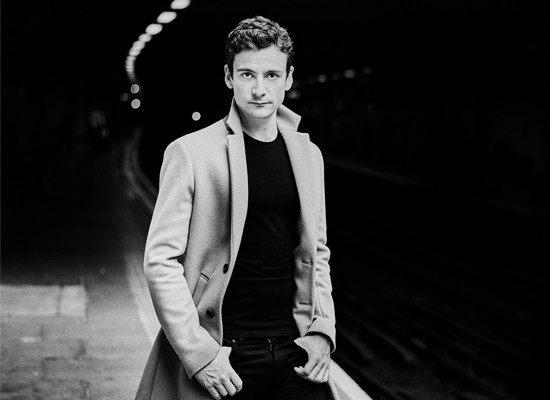 British pianist Alexander Ullman has impressed audiences and critics worldwide with his deep understanding of the scores he interprets, his elegant touch and crystalline phrasing.

Alexander first came to international attention in 2011 after winning the Franz Liszt International Competition in Budapest. Born in London in 1991, he studied at the Purcell School, the Curtis Institute and the Royal College of Music. His teachers have included William Fong, Leon Fleisher, Ignat Solzhenitsyn, Robert McDonald, Dmitri Alexeev, Ian Jones and Elisso Virsaladze.

“Alexander Ullman is a great winner, a wonderful and mature young pianist who will develop even more in the coming years” – Piano News (January 2018)

“He heard the score with immense clarity and vision, and brought it to life as if the composer were watching over his shoulder” – Huffington Post (June 2014)