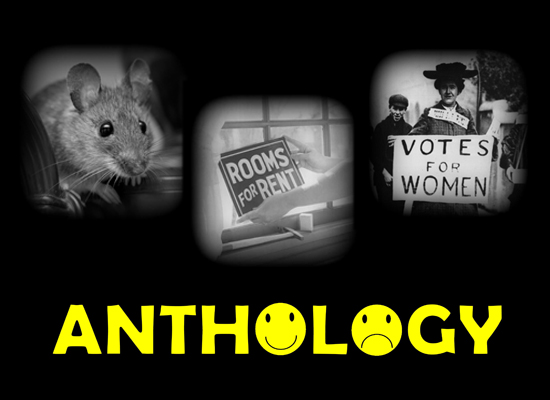 ACT presents an evening of three one act festival plays by established authors, each directed by a different member of the group in their own inimitable way. There is hysterical historical comedy; there is touching and tender drama; and there are large loquacious rodents.

Can You Hear The Music? by David Campton – directed by Derek Allen

The Janna Years by Gillian Plowman – directed by Katie Hayes

Ruby’s boarding house is home to an eclectic collection of residents; each with their story to tell.

And Then There Were None by R.F Delderfield – directed by Jay Lockhart

Not the famous whodunit, but a comic tale of a rampant Suffragette on a recruiting drive in an MP’s home.