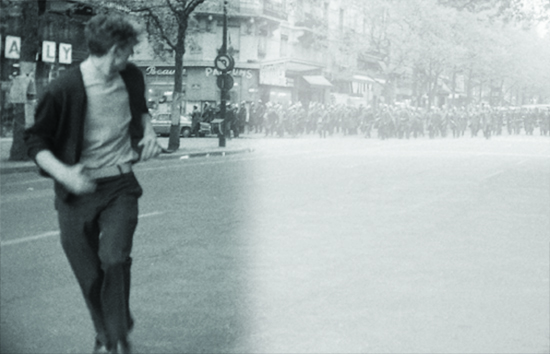 The preview will be followed by the screening of a documentary , ‘May 68, a Strange Spring’ (Dominique Beaux, 105 mins). With testimonies of key players who lived those events (police, politicians and students), this film redraws May 68’s chronology and analyses its impact on French society.

The film will be screened at 7pm in the Marie Ritchie Room and in French with English subtitles. Free admission.