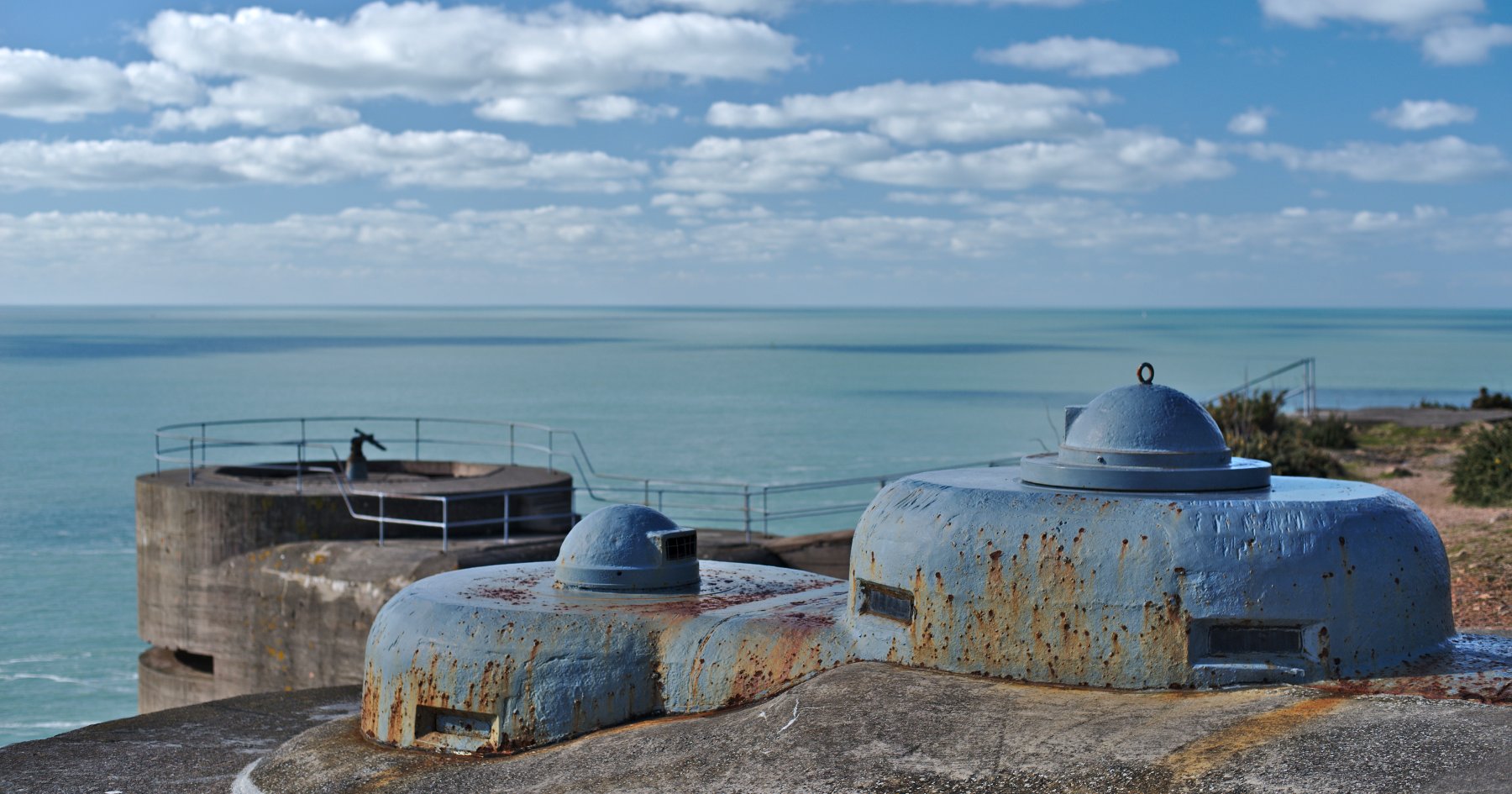 On 3 levels, this bunker served as the ‘eyes’ for the Naval coastal artillery battery built directly behind it which can also be accessed.