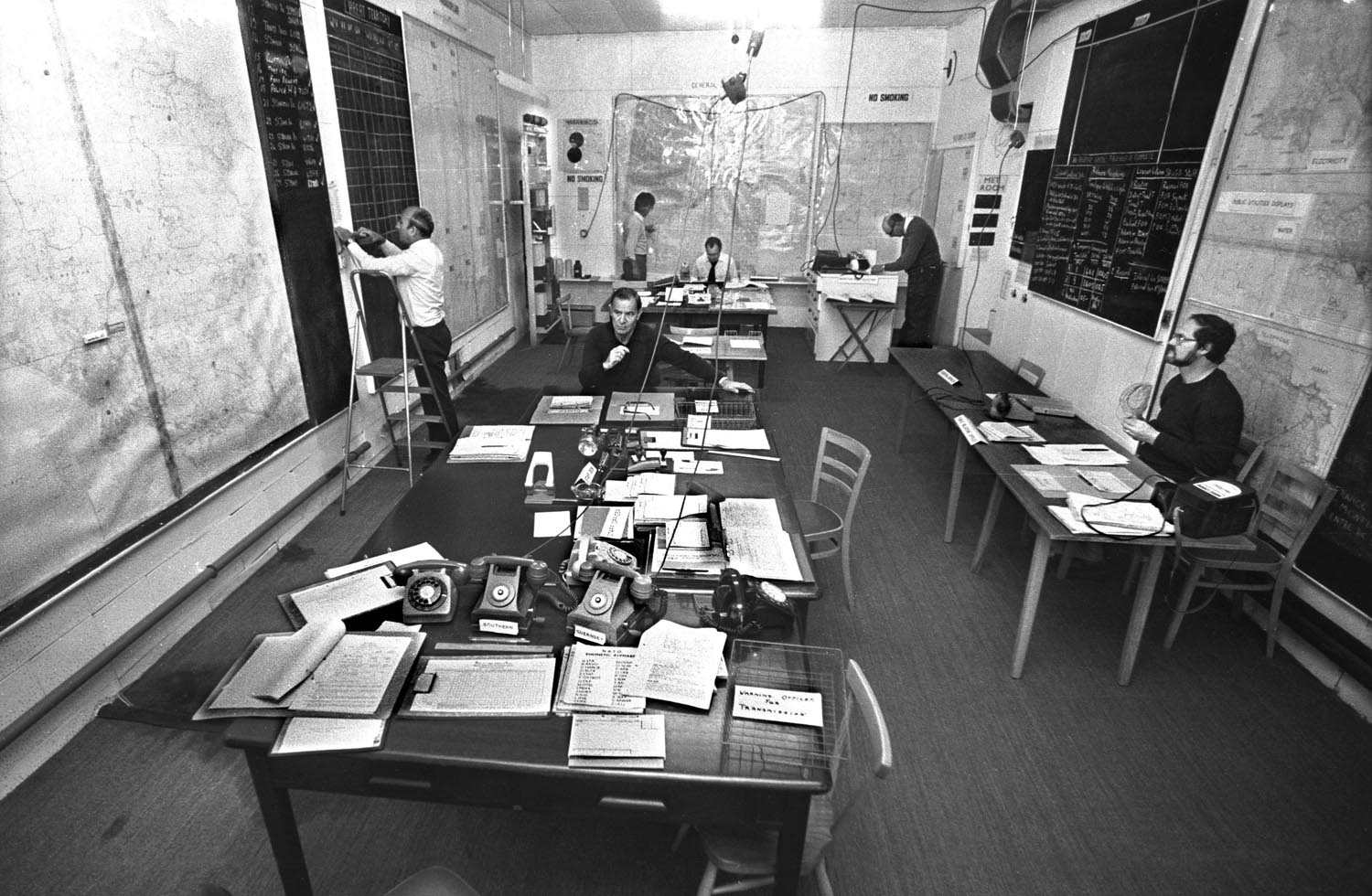 For the very first time, Jersey Heritage is offering public access to Jersey’s Cold War Bunker through a series of pre-bookable tours led by expert guides who worked at the Bunker during the Cold War period.

The Cold War Bunker is a fascinating site at Springfield that demonstrates how the Island’s authorities planned to react in the event of a nuclear war. Essential personnel would be evacuated to this Second World War German communications bunker which had been transformed into a Cold War nuclear fallout bunker, equipped with blast-proof doors, emergency rations, protective clothing and radiation equipment.

Cost £5 per person.  £3 for Jersey Heritage Members, Patrons and Benefactors. Children must be aged 12 or over.

Tours last 45 mins and will be held on the hour on the following dates:

Wednesday 26 June – between 6pm and 8pm SOLD OUT