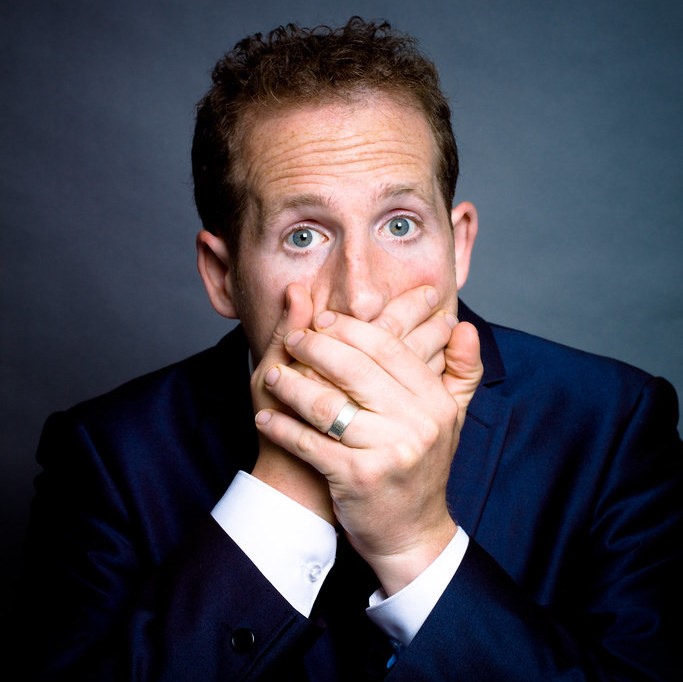 An evening of laughs and music with comedian Tony Vino and singer and performer Jessica Lloyd Chays.

Tony Vino is the only half Spanish half Scottish hybrid working comic in the world.

Born in Malaga he was subsequently raised in the Costa Del Preston, Lancashire. When he was only a toddler his Father looked around saw the sea, the sand and the sunshine of the Andalucian coast and thought “we need to be nearer Wigan Pier”!

He has been a prominent member of the comedy scene since early 2005, performing across the UK and internationally and has toured and performed internationally renowned acts such as Tim Vine and Sarah Mullican.

Jessica Lloyd Chays has performed in some of the worlds most prestigious venues. Early in her career she toured the UK and abroad with several west end shows. Since then her work has taken her further afield to countries such as Mexico, Australia, Cyprus and Spain as well as America and the Caribbean.