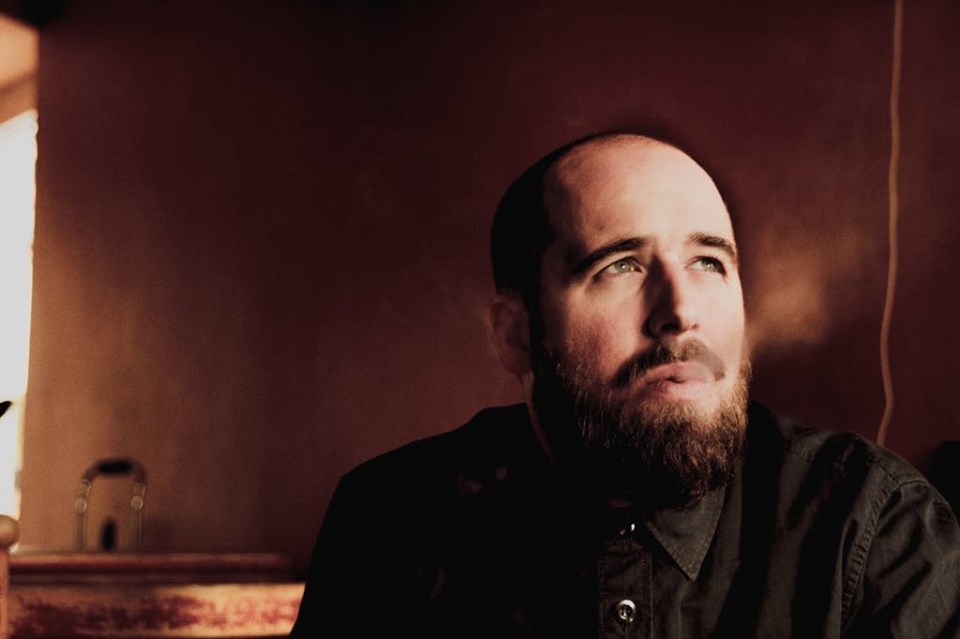 David recently released single “Raise The Bar” which won a European Songwriters Award earlier this year and will be releasing his debut album soon. Having opened for She Drew the Gun in Berlin earlier this year 2019 is turning out to be an epic year for David.

We’re expected this to be a special one.