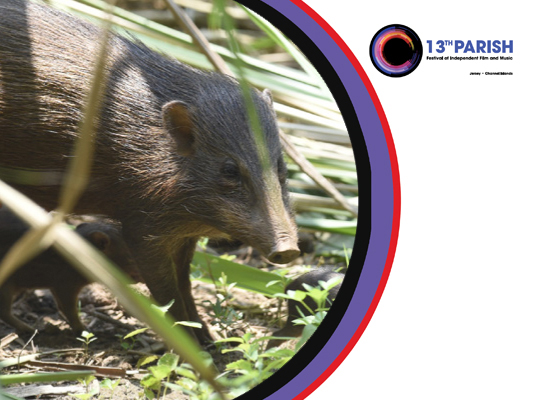 Durrell Wildlife Conservation Trust loves animals. Not just the headline grabbing super mega fauna but the little guys too, the species overlooked, too small to be seen and heard – the underdog species. Join Durrell staff in remote north east India as they save the smallest pigs in the world from extinction.

With limited resources at their disposal, the team need decided rather than just film pygmy hogs: to trace the origins of conservation pioneer Gerald Durrell and “The Durrells” in India and show how an ongoing project that is saving the smallest pig in the world from extinction can give hope for other conservation projects and species.