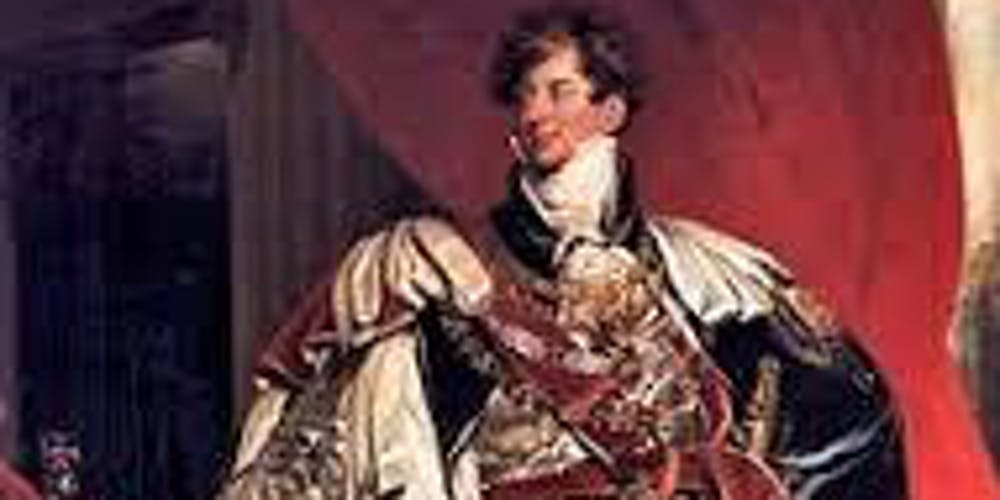 A talk and tasting session at 16 New Street

The Regency period lasted a mere nine years, from February 1811 when Prince George became Regent in place of his ‘insane’ father, George III, until 29th January 1820 when he ascended to the throne as George IV. And yet this short period in history was a fascinating era for all sorts of reasons: Jane Austen anonymously published her first novel in 1811… Lord Byron embarked on a well-publicised affair with a married woman that shook the public in 1812…and George Stephenson invented the steam train in 1814.

Join us on the anniversary of King George IV’s accession to the throne for a talk on the Regency period and indulge in some typical Regency treats afterwards.

The Trust offers substantially reduced rates for Members. Membership of the National Trust for Jersey starts from £30 for an adult and £15 for a child per annum. If you become a Trust member, you can use your card to access National Trust properties in the UK and around the world as well as here in Jersey free of charge. If you are interested in becoming a member click HERE