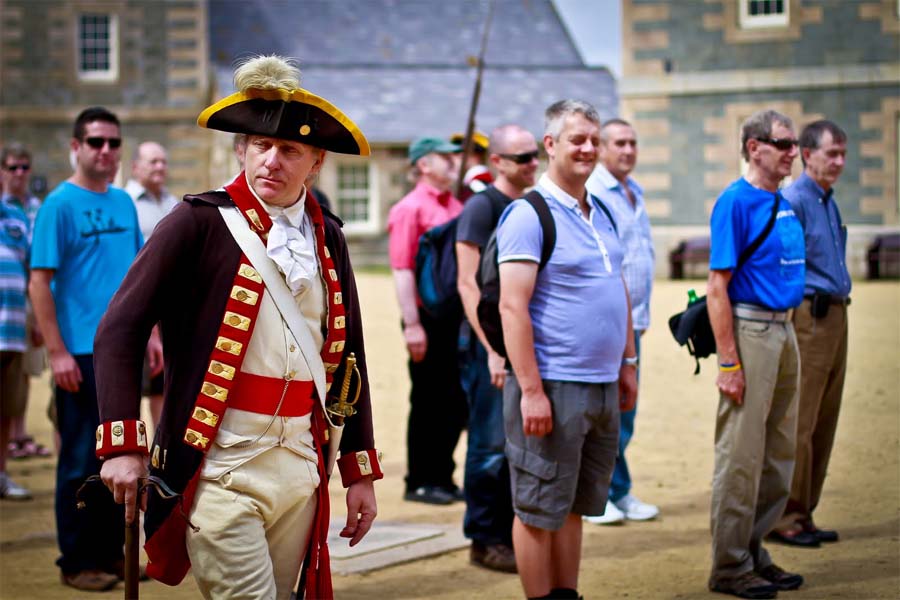 The fascinating work being carried out by archaeologists to uncover the history of Elizabeth Castle is the subject of a free talk at Jersey Museum next month.  A team of archaeologists from University of York, who have worked at the iconic landmark for the past two years, will return again at the beginning of July. As part of their visit, they are holding a public lecture on Tuesday, 9 July at 6pm.

Their talk will be about what they discovered at Elizabeth Castle last year and what this summer’s excavations and surveys could hold.

Last year, the team began excavating the lost barracks site on the Green and to survey the Hospital. Their 2019 programme will focus on the continued excavation of the lost barracks and research into the Castle’s Occupation heritage ahead of next year’s Liberation 75.

The archaeologists’ work is part of an ongoing research project between the University and Jersey Heritage and part of wider plans to restore some of the buildings on the Castle that were damaged during the Occupation and have not been open to the public.

Although there is no entry charge for the lecture, donations are welcome.