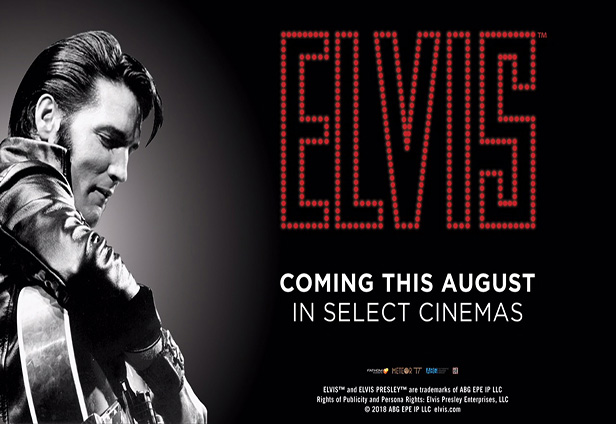 CinEvents, ABG and Jersey Opera House are thrilled to bring the Elvis ’68 Comeback Special to the big screen in celebration of the special’s 50th Anniversary for a special cinema event starting on August 16! See the iconic television special starring singer Elvis Presley that originally aired on December 3, 1968. It marked Elvis Presley’s return to live performance and re-launched his singing career.

This anniversary event includes the legendary television special, plus an exclusive look at the making of the special, featuring a walkthrough of the NBC soundstage with insights from producer Steve Binder and Priscilla Presley.