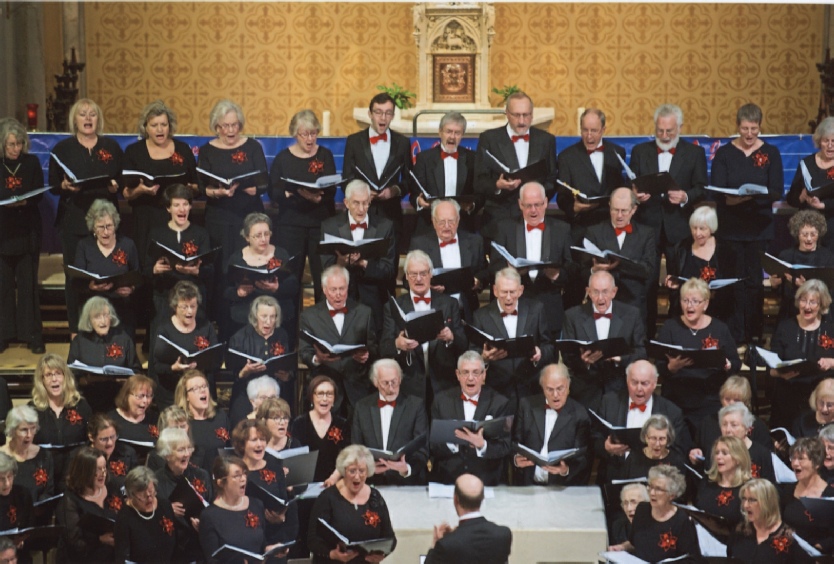 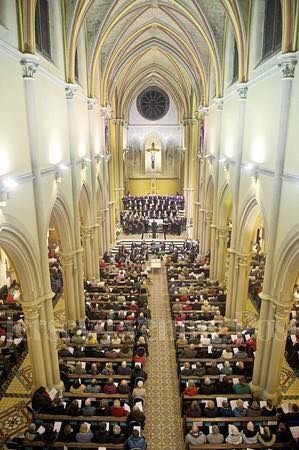 *** Pieces modern and traditional (in various languages) to be performed by JERSEY FESTIVAL CHOIR (Jersey Festival Choir), in charitable aid of Les Amis ***

All conducted by William Millow 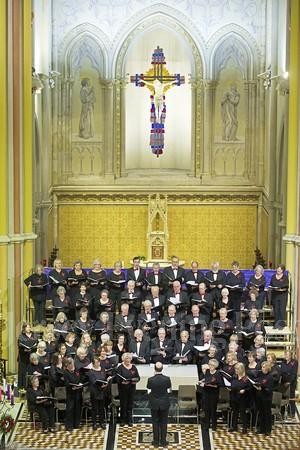 ‘Minuit, Chrétiens’ = ‘O Holy Night’
(together with the Holmchase Singers, as is the rousing case annually) by Adolphe Adam, adapted by John Lobb 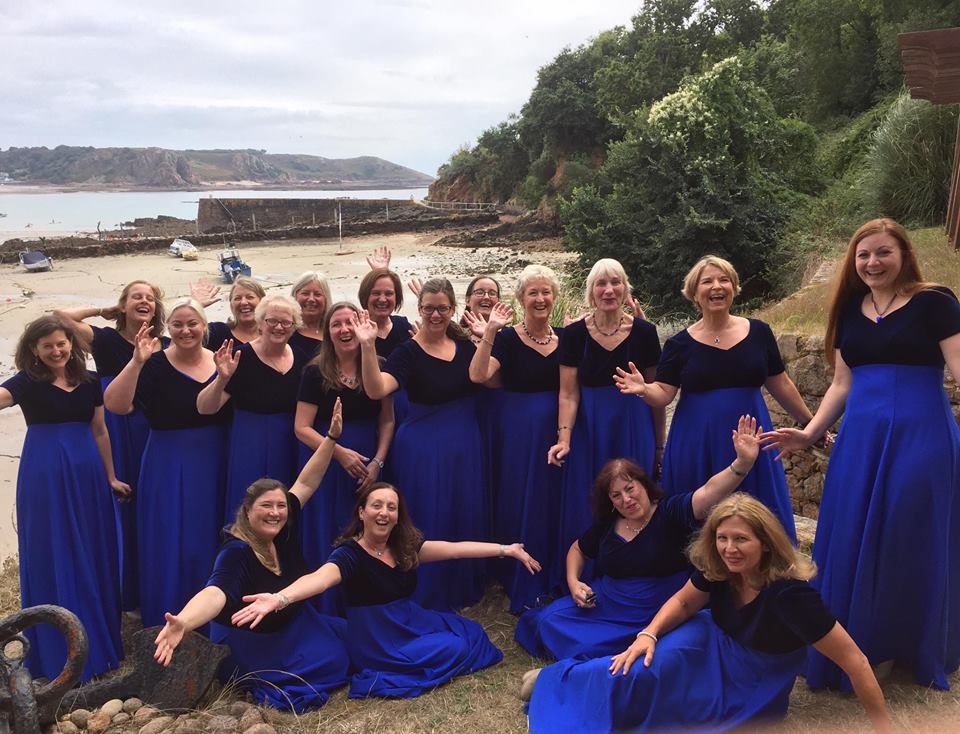 + CONGREGATIONal hymns:
– ‘Once in Royal David’s City’
(There will be a junior TREBLE singing the first verse)
– ‘O Come, All Ye Faithful’

Seating on a first-come, first-served basis.

Arrive around 1 hour before the Concert’s start.

All COLLECTION proceeds will go to after its appeal speech.