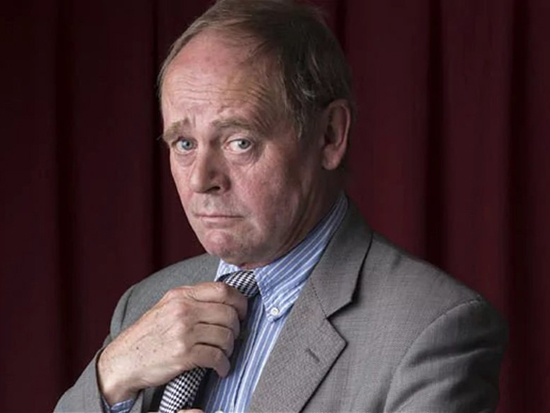 The Venerable Beeb – An Audience with John Lloyd

John Lloyd CBE is the man behind many of Britain’s best-loved comedy shows.

As a radio producer in the 70s, he started ‘The News Quiz’, ‘Quote…Unquote’, ‘The News Huddlines’ and ‘To The Manor Born’ and co-wrote the first series of ‘The Hitchhiker’s Guide to the Galaxy’. Moving to television in the 80s, he founded ‘Not The Nine O’clock News’, ‘Spitting Image’, ‘Blackadder’ and ‘QI’. He has written more than 30 books, directed dozens of TV commercials and, in his spare time, presents Radio 4’s ‘The Museum of Curiosity’.

Due to a unique anomaly, he has won more BAFTA awards than anyone except Dame Judi Dench. Despite this, he is an incredibly modest fellow. Nominated 129 times for the ‘Modest Fellow of the Year Awards’, modestly, he has declined to accept.

Join him on this cheerful and hilarious meander through the history of British broadcasting in the last 40-odd years.