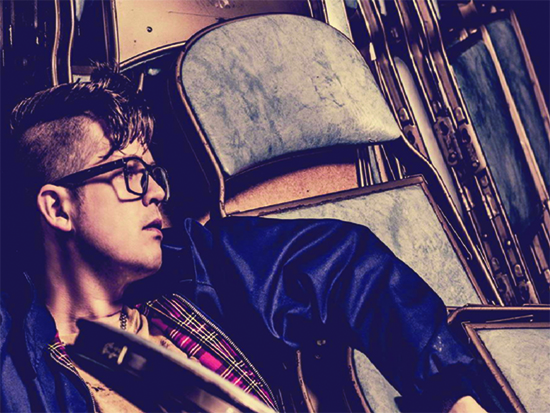 We all want something to believe in. It’s 1987 and Frankie Vah gorges on love, radical politics, and skuzzy indie stardom. But can he keep it all down?

Following the multi-award-winning What I Learned From Johnny Bevan, Luke Wright’s second verse play deals with love, loss, and belief, against a backdrop of skuzzy indie venues and 80s politics. Expect frenetic guitars, visceral verse, and a Morrissey-sized measure of heartache.

“With Frankie Vah, he’s managed to craft a gorgeously-worded powerhouse of a play, in one of the only verse dramas that could claim to get a crowd cheering and stamping their feet throughout. Again” – Broadway Baby