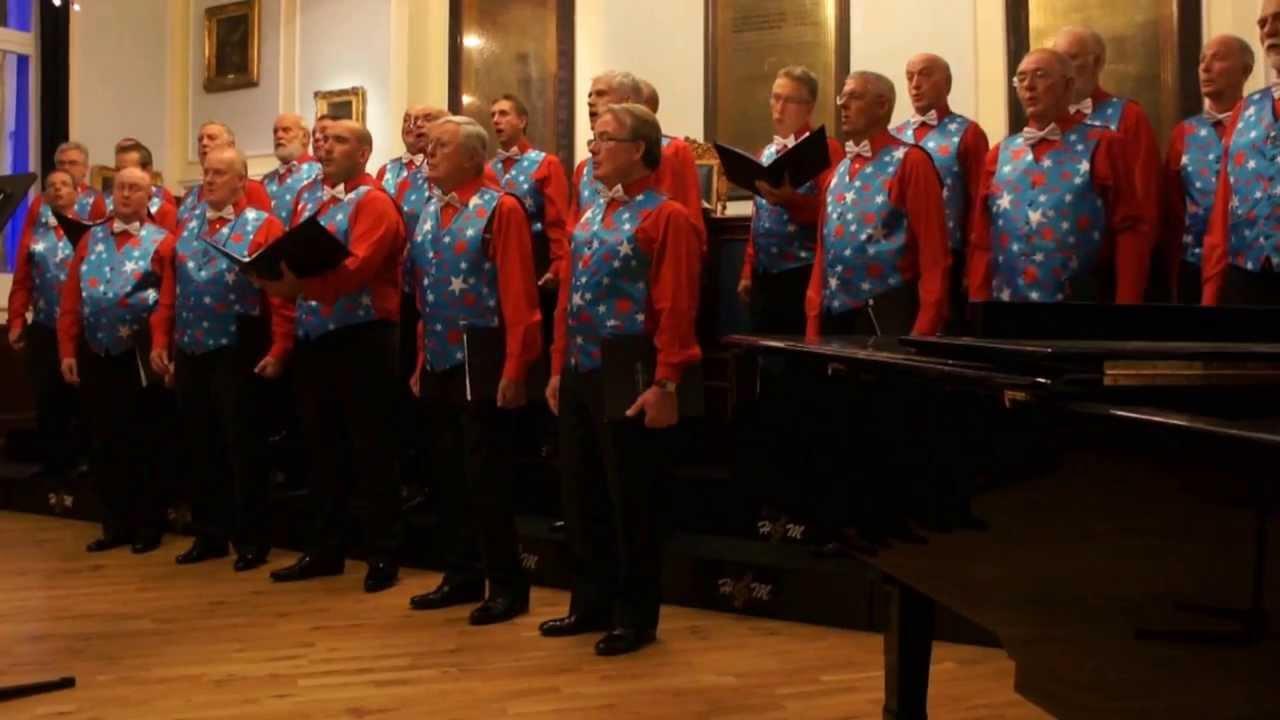 The Parish is hosting a Joint Choir Concert on Tuesday 9th July, with both Jersey’s Harmony Men and visiting Canadian choir, The Woodstock Choralaires, performing in our Assembly Room.

Many of you will already be familiar with our own Harmony Men choir, but here’s a bit of information on The Woodstock Choralaires. In January 1966, ten people gathered at the home of Dr Norman E. Burt–Gerrans in Woodstock, Canada, to form a choral group. Each participant was to bring a friend to the next rehearsal, and very quickly the Burt–Gerrans home became too small to accommodate the choir that became ‘The Woodstock Choralaires’.

In its first 50 years, the Choir was led by only three directors: Dr Burt–Gerrans, Ron McNutt, and Doug Shippey. In September 2016, a fourth Director, Geoffrey Warder, took charge.

By 2016-17, the Choir had more than 60 members, including the director and accompanist. The choir currently rehearses in spacious facilities of St David’s United Church, Woodstock.

Named ‘Woodstock’s Ambassadors of Song’ by Woodstock City Council, the Choir has sung for many audiences in many venues – from tiny rural churches to magnificent cathedrals – and in a wide range of musical genres. Touring has always been part of the Choralaire experience, and the Choir has travelled overseas a total of nine times:

Adding Jersey to this list, everyone’s welcome to attend this event, taking place at 7pm on Tuesday 9th July.