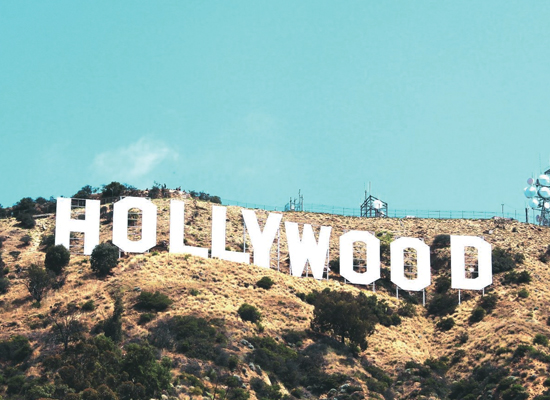 This year marks the 45th anniversary of the St Martin’s Musical Society, a local amateur cabaret club with a long legacy of raising money for the local charities (from Jersey Hospice to the Blind Society) through the arts, having raised over £137,000 since 1974. The show will be a tour de force of musicals from Hollywood’s ‘Golden Era’, from The Sound of Music and South Pacific to Annie Get Your Gun and West Side Story.