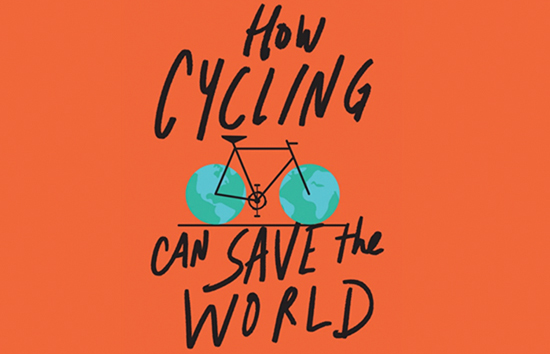 Peter Walker is a political correspondent for the Guardian in London, where he also co-runs the newspaper’s award-winning Bike Blog. His first book, ‘Bike Nation: How Cycling Can Save The World’, explains how rebuilding towns and cities for everyday cycling makes them healthier, more equal and built around the needs of human beings, not anonymous, speeding metal boxes.

He first became interested in cycling after giving up a secure graduate career in his early 20s to become a bicycle courier, first in London and then Sydney, including a brief stint wearing skin tight, hot pink Lycra jerseys for a company called Top Gun Couriers. He has cycled ever since.