Come and picnic in the grounds of Government House and enjoy a very special concert of chart topping hits and operatic arias given by the renowned four glamorous singers – Ida. The doors open at 12 noon and the performance starts at 2pm and finishes at 4pm.

These four stunning sopranos bring you a collection of epic pop, opera and musical theatre favourites. Everything from Queen, The Phantom of the Opera and Frank Sinatra, prepare to be amazed. Ida’s impressive versatility have seen them performing their mesmerising show across the continents. With spellbinding vocals & a unique chemistry, Ida will captivate and entertain you. 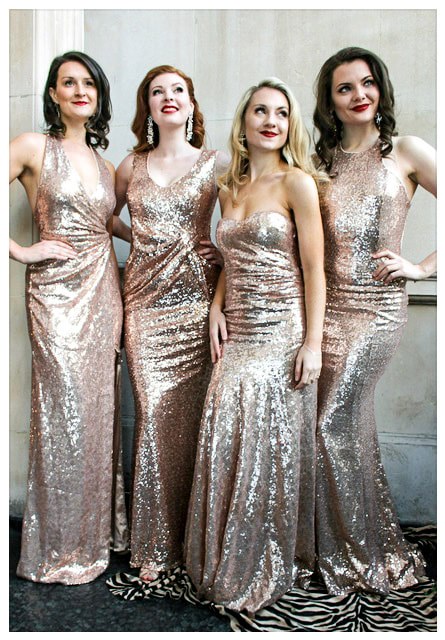 Having trained at some of the world’s leading conservatories, the girls bring their unique quality to every song. They have performed on the West End,supported Britain’s Got Talent Semi-Finalists Vox Fortura on the UK tour, performed at West End LIVE in Trafalgar Square and Noosa ALIVE in Australia, can be seen on BBC1’s This Week: Christmas Special hosted by Andrew Neil and on the charity single The Hero for Help for Hero’s alongside a multitude of Hollywood, Broadway and West End names.

The concert raises money for charity Music in Action to help their education projects to disadvantaged schools and outreach in care homes.