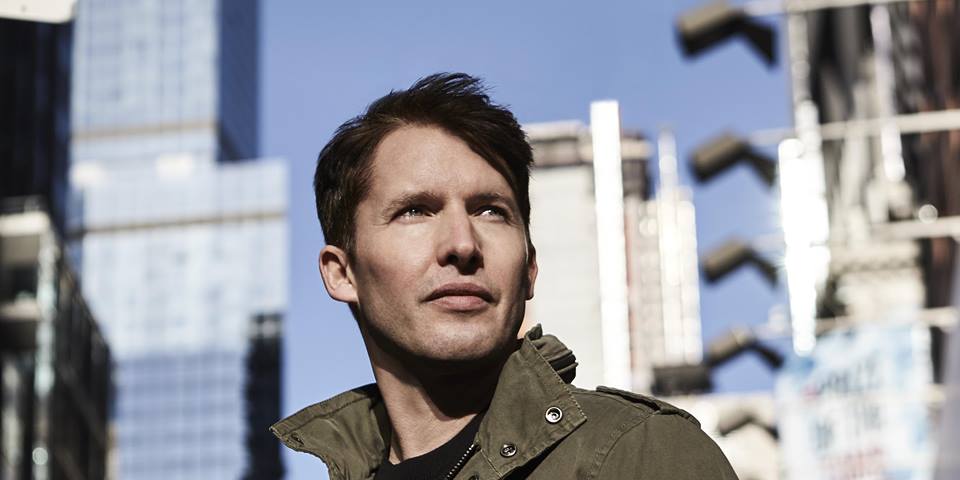 JAMES BLUNT TO PLAY HIS FIRST SHOW IN JERSEY
FRESH OFF A WORLD TOUR, THE MULTI-PLATINUM ALBUM SELLING ARTIST IS SET TO PLAY FORT REGENT
IN SUPPORT OF HIS NEW ALBUM ‘THE AFTERLOVE’.

After an explosive 2017 return that included releasing his fifth studio album ‘The Afterlove’ and an extensive world tour, Britain’s Twitter all star James Blunt has locked in a show at Fort Regent on the 13th September 2018.

The 17x platinum album selling artist has never performed this side of the Channel and Jersey based Rockit Entertainment had to pull out all the stops to give Blunt fans a chance to see him do his thing on home soil.

Blunt has sold over 20 million albums worldwide and 12.8 million singles. He’s also amassed over 625 million views on YouTube and over 680 million global streams on streaming platforms.
The bona fide national treasure promises to bring an incredibly entertaining set to the Fort packed full of material from the new album and the classic sing-a-longs that helped him rise to the top of the music charts.

Tickets go on sale at 9am on Friday the 17th of November and will be available at rockit.je