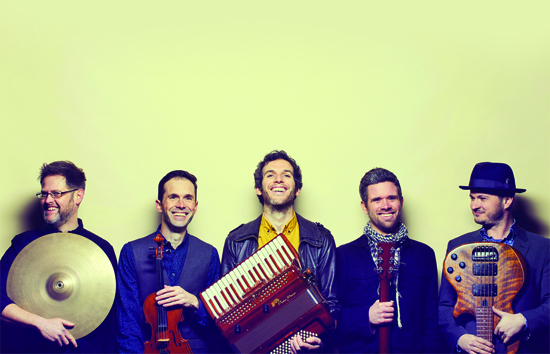 Now consistently celebrated as one of the UK’s outstanding Celtic roots acts, this 5-piece band of virtuoso musicians have spent several years performing their blistering live shows across the UK, Europe and further afield. A broad musical palette, the combination of original compositions and talented musicianship has been rewarded by the broad range of events at which the band has been invited to perform; and a collection of awards from supporters and pundits alike has only enhanced their considerable reputation.