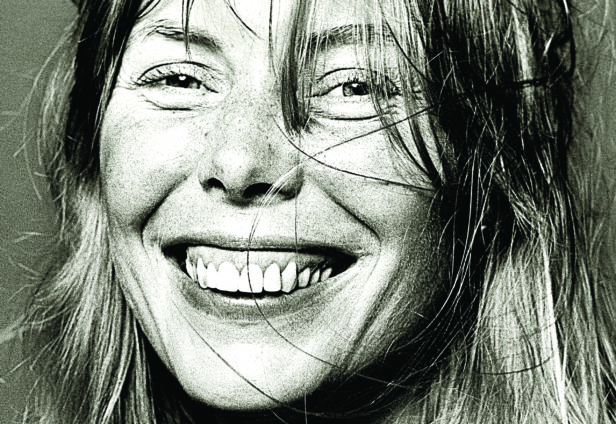 Join an incredible array of singers and musicians who came together to honor one of the world’s most remarkable artists, Joni Mitchell, on her 75th birthday.  The hand-selected group of peers and protégés including Brandi Carlile, Glen Hansard, Emmylou Harris, Norah Jones, Chaka Khan, Diana Krall, Kris Kristofferson, Los Lobos with La Marisoul, Cesar Castro & Xochi Flores, Graham Nash, Seal, James Taylor, Rufus Wainwright and more paid tribute to the iconic artist, performing songs from all stages of Mitchell’s life and career, across her entire catalog of 19 studio albums.  Captured over two nights in November 2018 by The Music Center at the Dorothy Chandler Pavilion in Los Angeles, the entire concert, along with special behind-the-scenes interviews with the artists, will be shown in cinemas movie for one night, Thursday 21 March.

As an artist, Mitchell performed with an emotional honesty that resonated with a wide audience. The unifying effect of Mitchell’s music rings out with a closing group singalong to “Big Yellow Taxi” during which Mitchell herself is captured on camera. But the biggest moment, the most emotional, is saved for the end when the celebrated singer takes to the stage to blow out candles on a cake after the crowd serenades her with “Happy Birthday.”