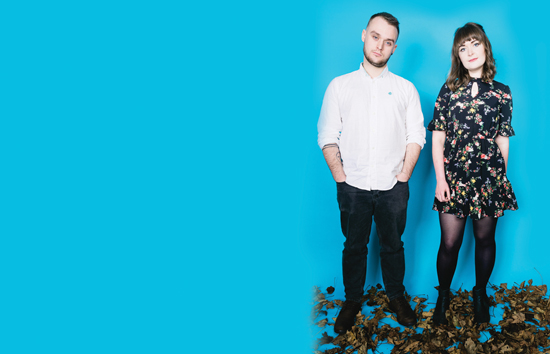 Since joining forces in 2016, Josie and Pablo have taken the folk scene by storm, quickly becoming one of Scotland’s most in-demand live acts at festivals and venues across the country. In 2017 they were nominated for ‘Folk Band of the Year’ at the MG Alba Scots Trad Music Awards. In their short time together they’ve delighted the audiences of BBC Radio 2, Celtic Connections, BBC Proms in The Park, Cambridge Folk Festival, Sofar sessions, and many venues across Scotland.