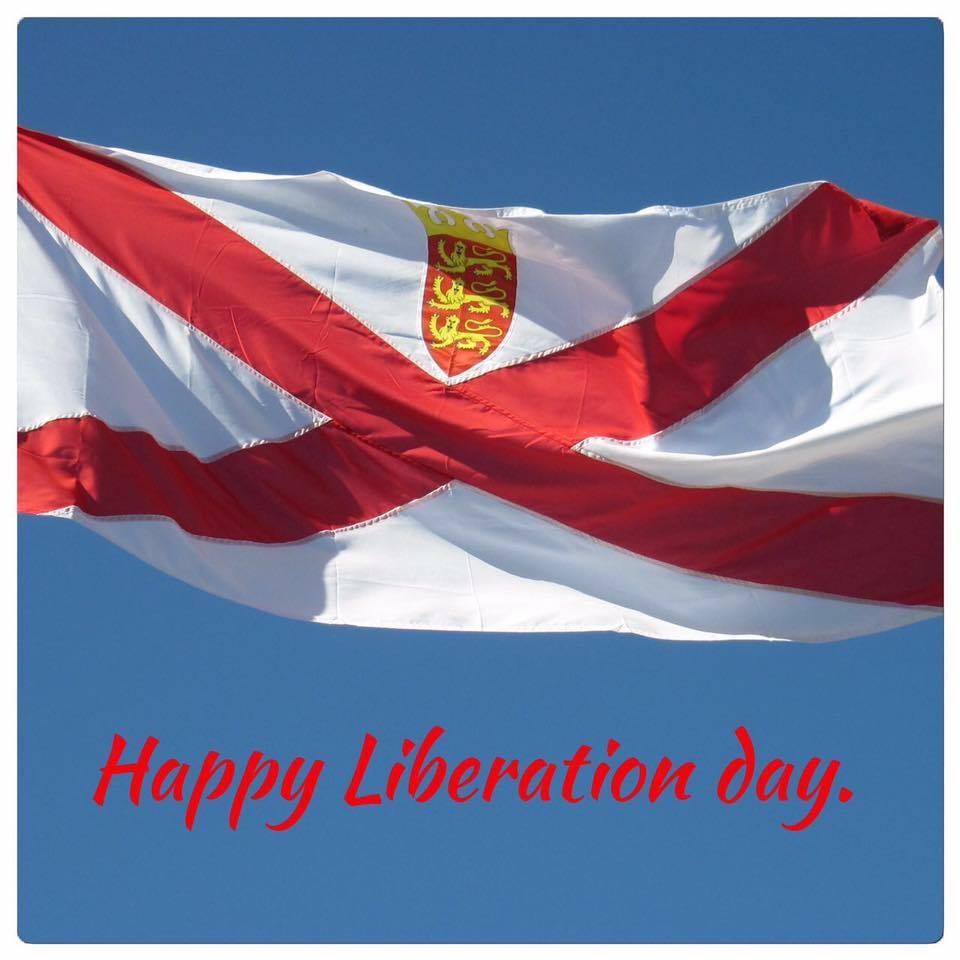 Liberation Day is celebrated each year on 9 May, to mark the end of the occupation by Nazi Germany during World War II. It is celebrated as Jersey’s national day. On 9 May 1945, HMS Beagle, which had set out from Plymouth, arrived in Jersey to accept the surrender of the occupying forces. Two naval officers, Surgeon Lieutenant Ronald McDonald and Sub Lieutenant R Milne, were met by the Harbour Master who escorted them to the Harbour Master’s Office where they together hoisted the Union Flag, before also raising it on the flagstaff of the Pomme D’Or Hotel.