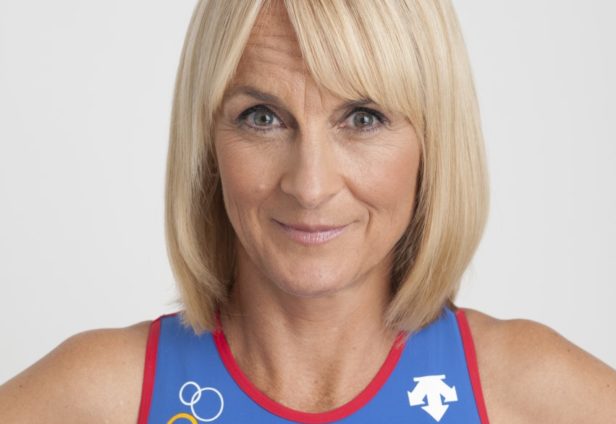 One of the UK’s best-known news presenters and television broadcasters, Louise Minchin has been the anchor of BBC Breakfast for the past six years. Following a fun televised cy-cling stunt in 2012 she embarked upon a sporting journey culminating in her wearing the colours of Great Britain at the World Triathlon Championship in 2015.

Dare to Tri is the story of how a newly discovered sport became a passion and then an ob-session, charting Minchin’s progress as she takes her first tentative steps as a triathlete. Join her as she discusses her book and experiences with Festival of Words vice-chair Paul Bisson.

‘A rousing story of how the BBC Breakfast presenter transformed herself into an interna-tional athlete … absolutely superb; an inspirational read’ – Matthew Syed