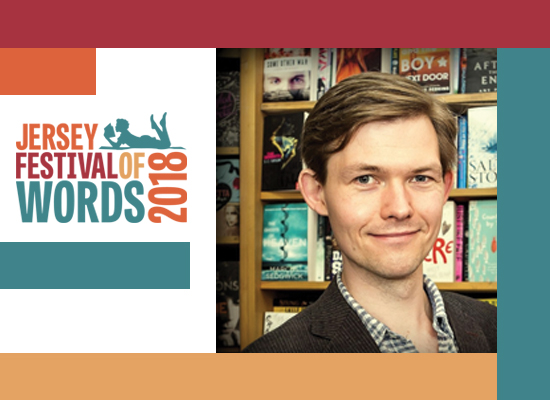 Join writer and editor Duncan Barrett in a workshop exploring the art of memoir writing.

Duncan spent three months in the Channel Islands researching Hitler’s British Isles, which tells the story of life under Nazi occupation and is based on interviews with over one hundred Islanders. The people of Jersey, Guernsey and Sark got to know the enemy as those on the mainland never could, watching in horror as our towns and villages were suddenly draped in Swastika flags, our cinemas began showing Nazi propaganda films, and Wehrmacht soldiers goose-stepped down our streets.

Duncan Barrett studied English at Cambridge University and now specialises in biography and memoir. He is also the author of The Sugar Girls, GI Brides, and The Girls Who Went To War which capture the history of ordinary people in extraordinary times. 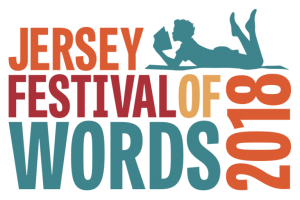