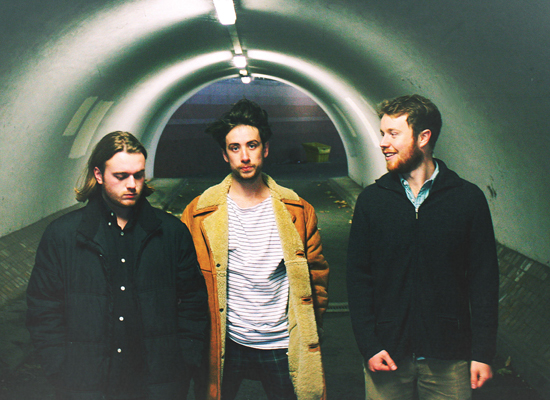 It has been 3 years since the release of Moore, Moss, Rutter’s second studio album ‘II’ – and there is a heightened sense of anticipation around the reunion of Tom Moore (fiddle, viola), Archie Churchill-Moss (melodeon) and Jack Rutter (guitar) in the trio that won them the 2011 BBC Radio 2 Young Folk Award. Widely regarded as three of the best players, innovators and performers in traditional folk amongst a precociously gifted generation, their finely-crafted arrangements wield a rare potency. Now, having toured with some of the biggest and brightest acts in the British folk scene, they reconvene to release their third record together, ‘III’ which will mark a decade of performing as a band.