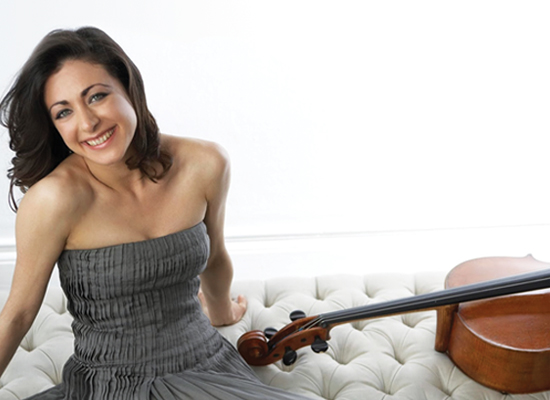 British cellist Natalie Clein has built a distinguished career, regularly performing at major venues and with orchestras worldwide. Her playing has been praised for its “astonishing range of colours and…wide variety of expressive styles” (Gramophone Magazine).

She is an exclusive recording artist for Hyperion and has recorded the two Cello Concertos by Camille Saint-Saëns as well as Bloch’s Schelomo and Bruch’s Kol Nidrei with the BBC Scottish Symphony Orchestra to great critical acclaim. A solo disc with works by Bloch, Ligeti and Dallapiccola was released on 27 January 2017.

A keen recital and chamber performer, she has performed Bach’s Complete Cello Suites in London, Southampton and Oxford; and has curated a series of four concerts for BBC Radio 3 at LSO St Luke’s.