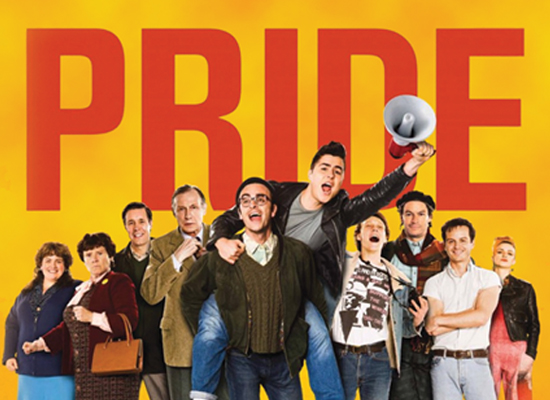 Based on true events, this feel-good film with an important message follows the story of Mark (Ben Schnetzer) and his group of gay activist friends, who decide to support the miners in their strikes during the summer of 1984. Featuring an all-star cast including Bill Nighy, Andrew Scott, Dominic West, Paddy Considine and Imelda Staunton, this Bafta-winning film is both inspirational and moving, with a great soundtrack!