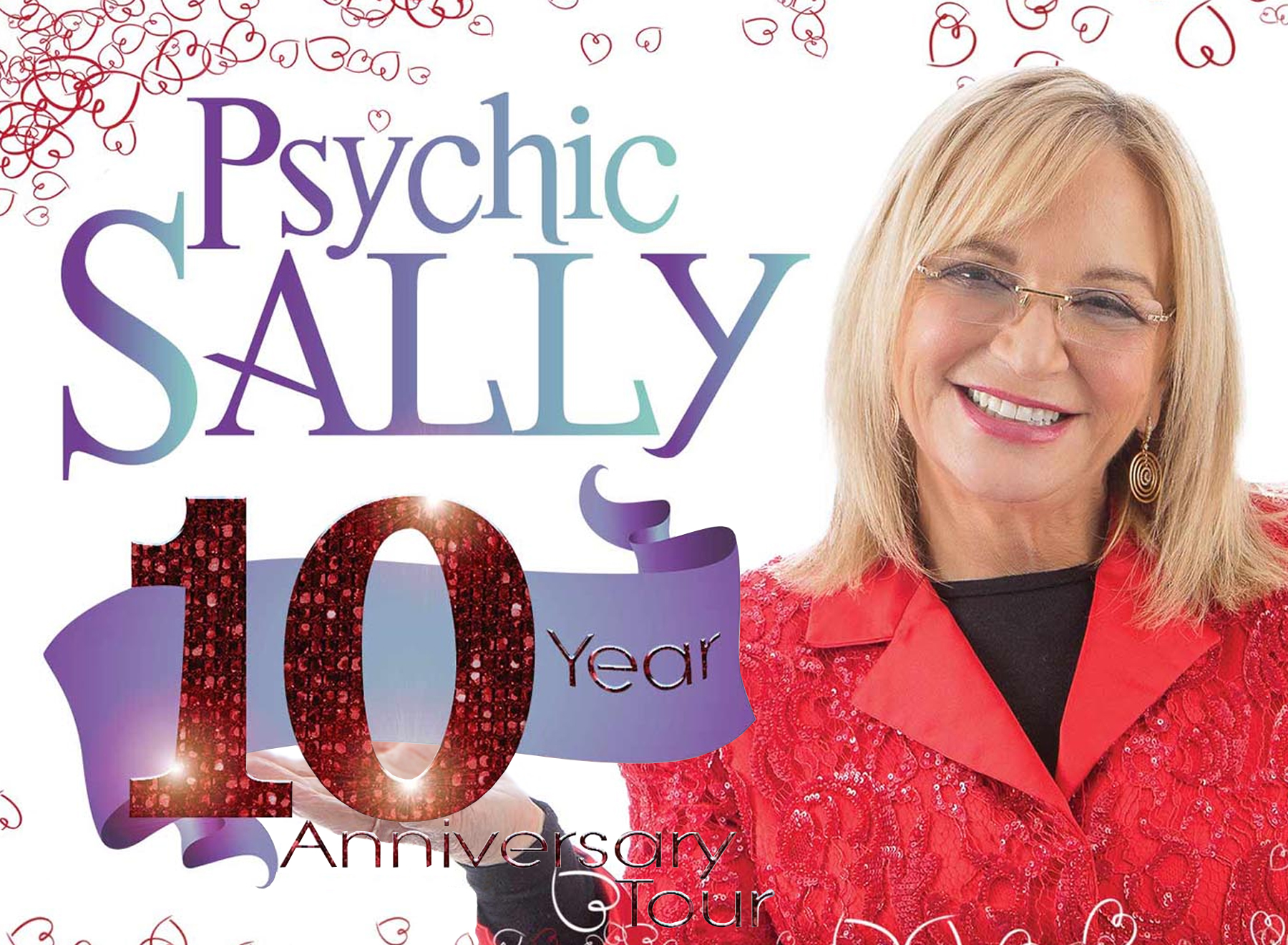 World-renowned psychic, television and theatre star and the UK’s favourite award-winning medium Sally Morgan is back and better than ever with her phenomenal, interactive tenth anniversary show.

Sally is one of the UK’s most successful touring acts and has been wowing audiences across the country for the past ten years.

Sally says ‘the shows will be psychic dynamite and although they are undoubtedly entertaining, there is also a very serious side, which is to give audience members messages of hope and love from the other side’.

This is a unique evening not to be missed. Book your tickets now to see this phenomenal psychic in action.

The show is investigational and for the purpose of entertainment.