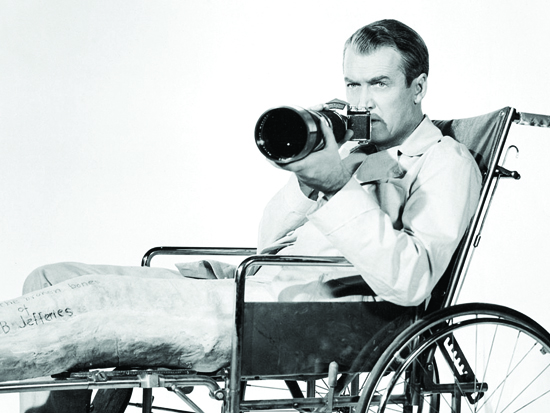 A wheelchair-bound photographer spies on his neighbours from his apartment window and becomes convinced one of them has committed murder. This tense thriller received four Academy Award nominations and is considered by many filmgoers, critics and scholars to be one of Hitchcock’s best – if not one of the greatest movies ever made.