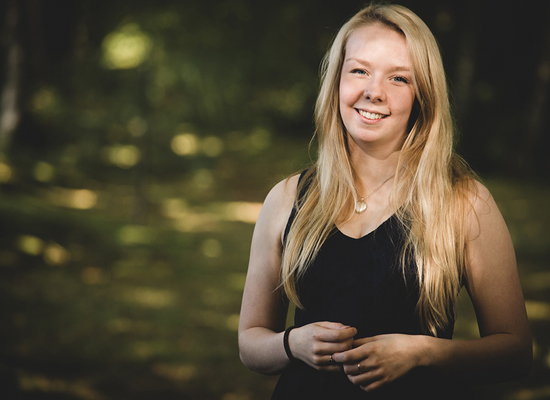 A 2017 BBC Radio Scotland Young Traditional Musician of the Year finalist, Ella Munro is a young folk singer hailing from the Isle of Skye taking the folk scene by storm. After studying for five years at the prestigious national centre of excellence in traditional music in Plockton, she went on to gain a place studying scots song at the Royal Conservatoire of Scotland.

During her time in Glasgow she has supported well-known acts such as the Paul McKenna Band, Archie Fisher, Blue Rose Code and many more. Ella has also performed at many high profile venues such as Eden Court, Edinburgh Folk Club, and the Star Folk Club.