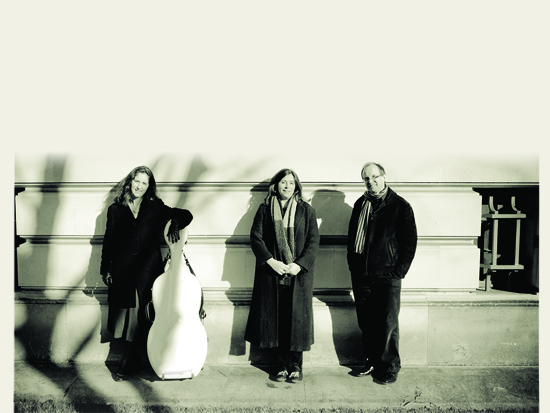 For over twenty years the Gould Piano Trio has remained at the forefront of the chamber music scene, having been launched into an international career by winning the first Melbourne International Chamber Music Competition. Selected as YCAT artists, the trio subsequently became ‘European Concert Halls Rising Stars’, performing at major venues in Europe and North America. Familiar to listeners of BBC Radio 3, they perform at major festivals and venues in the UK and abroad, with regular tours to the United States.

They have developed a close relationship with Wigmore Hall in London and draw particular inspiration through creating their own chamber music festivals in Corbridge, Northumberland and in Cardiff at the Royal Welsh College of Music. An important part of their life as a trio has been the masterclasses and workshops they regularly undertake, with residencies at both the Royal Northern and Royal Welsh Colleges of Music.