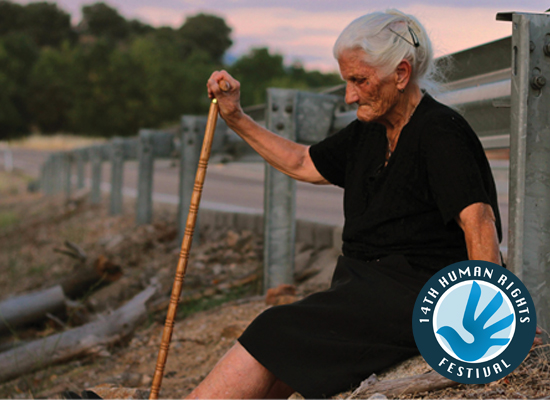 A 1977 amnesty law in Spain, known as “the pact of forgetting” prohibits legal action related to the oppression, torture, and murder of an estimated 100,000 people during Franco’s 40-year dictatorship. But for much of the population there is no peace in silence. From award-winning directors and Executive Producer Pedro Almodovar, comes a powerful film about a country still divided four decades into democracy.