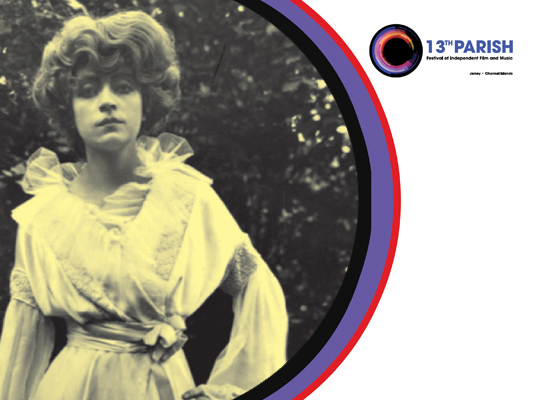 To commemorate the 100th anniversary of women’s suffrage in Jersey, we are delighted to partner with the States Greffe and Jersey Heritage in this special evening of silent film.

Short scenes from Jersey in 1910, courtesy of Jersey Heritage / 13 mins

These two short films from the Jersey Film Archive were shot in the 1910s and capture amazing images of Jersey over 100 years ago, including arrivals at St Helier Harbour, Jersey Cows, vraicing at Mont Orgueil, Corbiere Lighthouse and many other unmistakably local scenes.

Asta Nielson, one of the megastars of the Silent era, plays a militant suffragette in this contemporary portrait of the movement. As common for the time, this film comes to the story of Suffrage from a comedic point of view, hoping to dispel some of the anxieties around the change of power dynamics. Danish actor Nielson brings a modern naturalness to her role as character modeled on a member of the Pankhurst family.

She gets involved in a plot to murder a government official, but romance gets in the way. While the film itself has an ambiguous relationship to the cause, its contemporary depiction of suffrage protests and imprisonment combined with its lead performance has led to its singular place in film history.