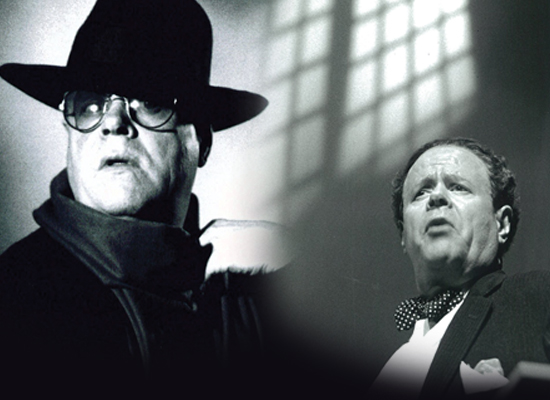 On the 20th anniversary of Capote’s death, Bob Kingdom brilliantly captures this social butterfly, gossip-monger and troubled novelist  – bringing him back from the dead in this scintillating solo show. Never lapsing into biography or lecture, this piece brings the later middle of the twentieth century into sharp focus through Capote’s sparkling, but often bloodshot, eyes.

This performance is presented as a Literary Double Bill with Dylan Thomas: Return Journey.

Book for both performances to qualify for our special offer!