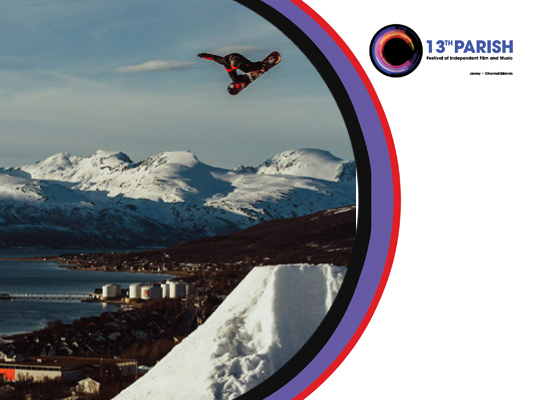 A snowboarding film with a difference; an insider’s portrayal of a particular sport scene, but above all, the story of friendship. With the tension of Rocky, this film documents old friends reuniting to make a snowboarding film twenty years after their heyday.

Chronicling a ‘putting the band back together’ narrative, this is Blues Brothers with snowboards – crashing through our screens with an awesome multiplicity of tricks and aerial feats.

This group of friends refuse to give up on a defining moment in 1997 Tromso, when one of them lands a spectacular jump. These characters prove that they have more bounce-back-ability than Rocky, as they hit the road to make a film they should have made years ago.