Jersey has been inhabited for around 250,000 years. Over that time, it has been fought over by the English and French and occupied by the Germans, developed its own language, democracy and legal system, and become an important tourist destination and offshore financial centre.  The Island’s fascinating story is told at the Jersey Museum and Art Gallery.

The Story Of Jersey –  Don’t miss the exhibits devoted to the 1781 Battle of Jersey, an unsuccessful invasion attempt by the French aimed at removing the threat the Island posed to American shipping during the American War of Independence. The Battle led to fatalities of about 30 on each side, including local commander Major Peirson and French commander Baron Phillipe de Rullecourt, and to the capture of around 600 French soldiers. 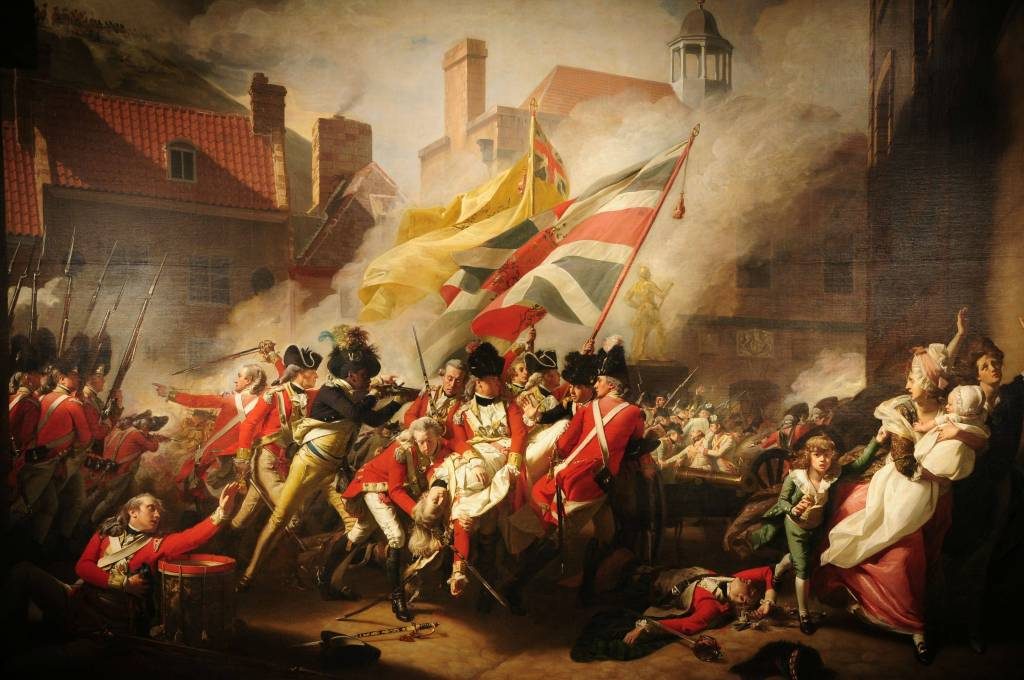 Other highlights include a bronze age gold necklace, Sir John Everett Millais’ portrait of English concert hall singer, socialite and royal mistress Lillie Langtry (the daughter of the Dean of Jersey, who was born on the Island), numerous works by surrealists Claude Cahun and Marcel Moore (who lived and worked on the Island from the 1930s), a perfectly restored Victorian Merchant’s House (complete with traditional gas lamps and period furniture), galleries featuring Jersey landscapes, and exhibits devoted to the Island’s farming and tourism industries. 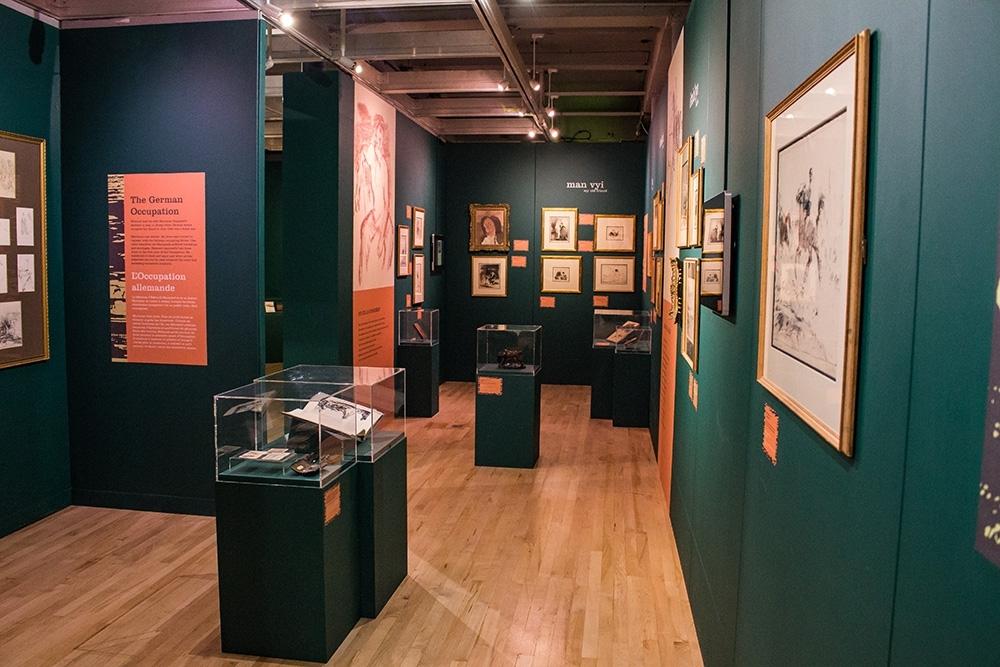 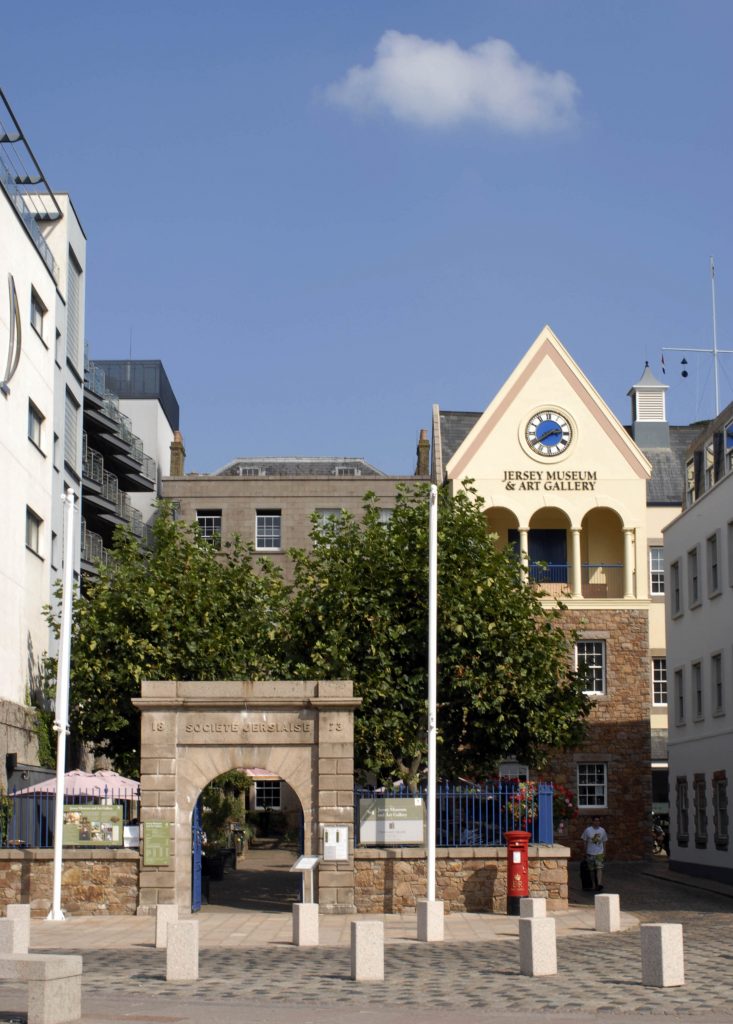