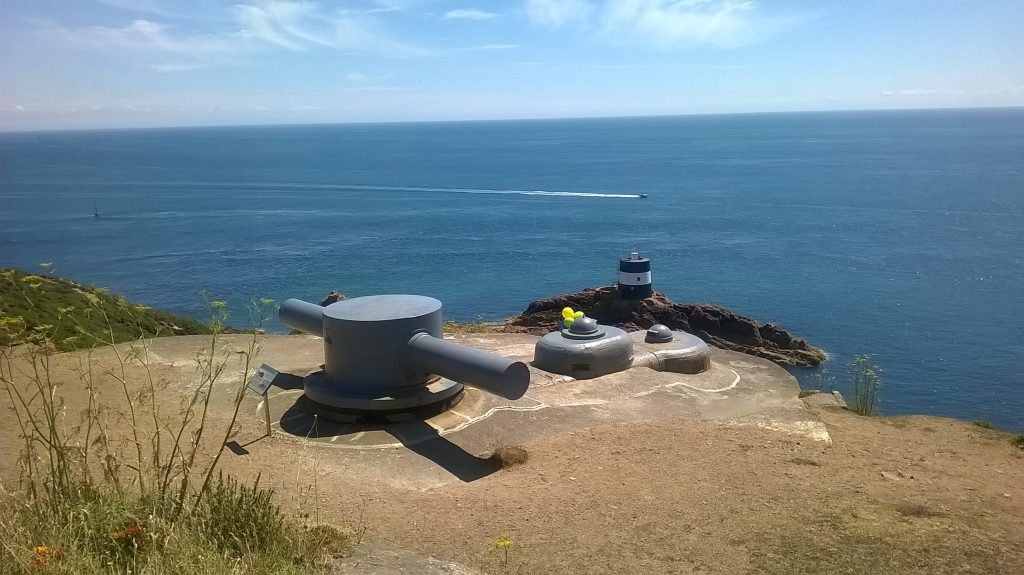 This impressive World War II bunker was the command post for the naval coastal artillery and was surrounded by a range finder and 2 periscopes. The bunker is on 2 floors and has been restored to a very high standard and provides a unique insight into German military engineering. The battery was named after the SMS Lothringen, and constructed by Organisation Todt for the Wehrmacht during the Occupation of the Channel Islands. Underground Bunker 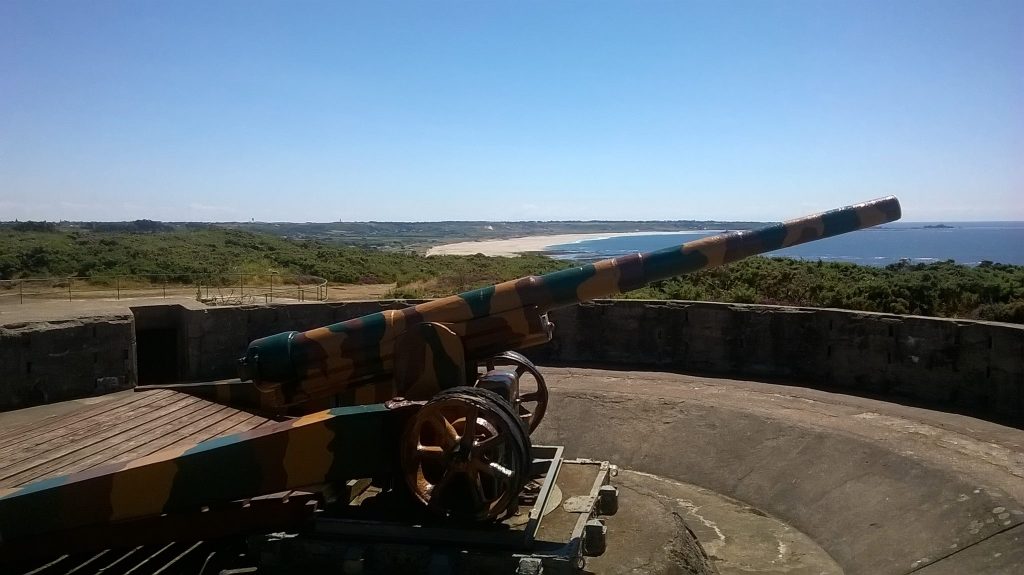 Batterie Moltke is an uncompleted World War II former coastal artillery battery in St Ouen in the north west of Jersey. It was constructed by Organisation Todt for the Wehrmacht during the Occupation of the Channel Islands. The battery structures include bunkers, gun emplacements and the Marine Peilstand 3 tower, which are located on Les Landes, a coastal heathland area at the north end of St Ouen’s Bay The bunker was left unfinished at the end of the war. 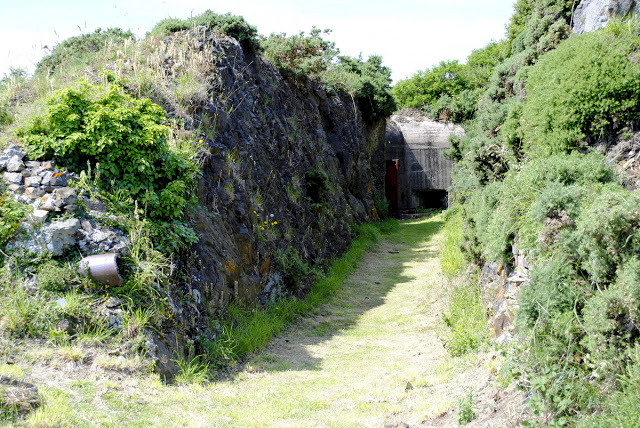 This site is on the junction of Le Mont Rossignol and Route du Moulin at the rear of Les Mielles Golf & Country Club in St Ouen.
This turret bunker is one of only a few surviving and contains a deactivated MG-34 machine-gun and a breathtaking landscape view across the bay 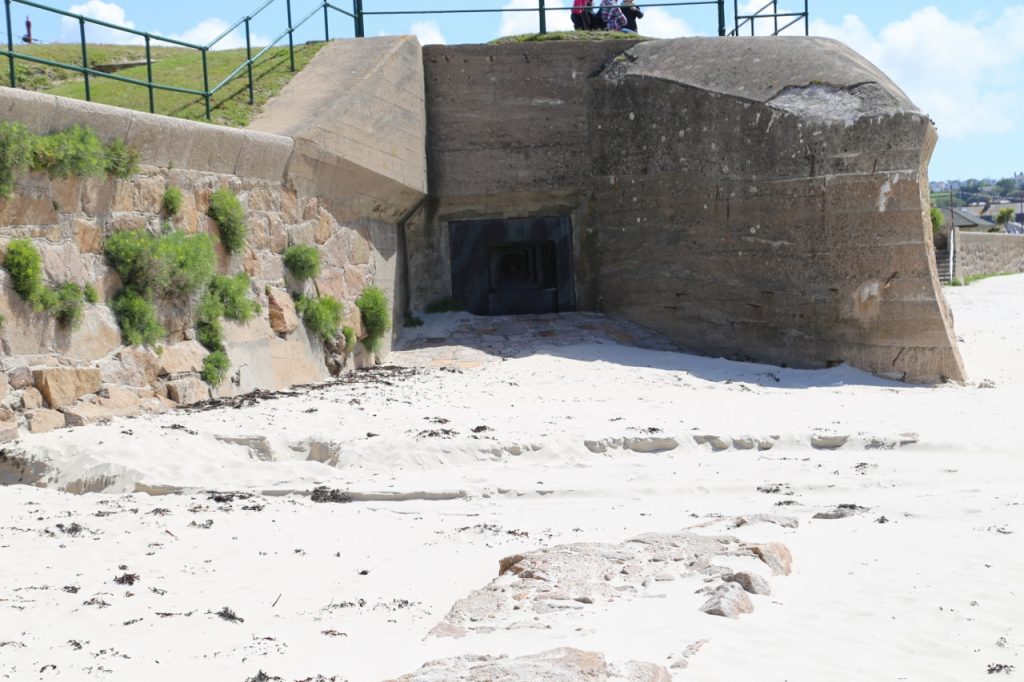 This bunker can be found on the sea wall along Victoria Avenue adjacent to the cycle track The bunker was re-opened in 1985 and has been fully restored to a high standard. Amongst its relics within is a 4.7cm Pak K36(t) Czech gun, names of the soldiers that were stationed here, gas alarm instructions and the original electrical fittings that are still in operation today 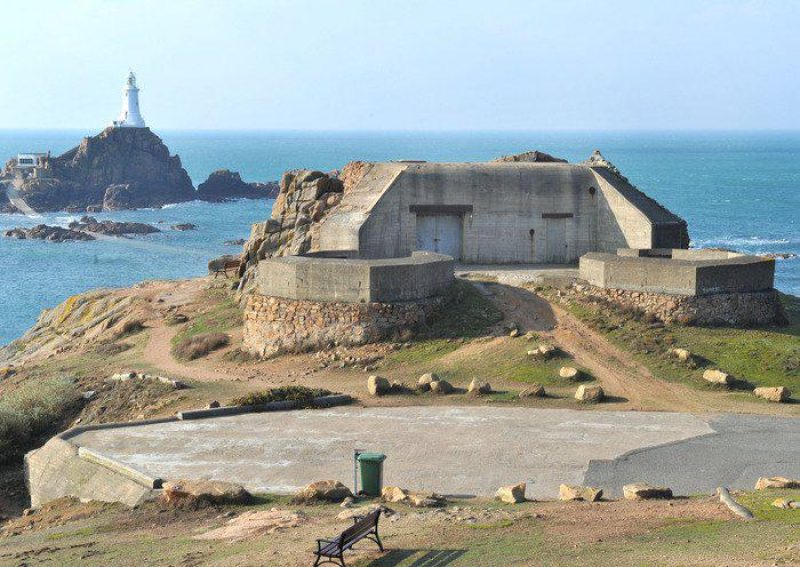 This was one of the most heavily defended positions during the occupation due to St Ouen`s bay being deemed to be the most likeliest to be attacked and is the only coastal defence bunker in the Saint Ouen’s Bay area to retain its original gun.
There is also an M19 Fortress Mortar and Heavy Machine Gun Bunker on the site. The mortar was one of few ever made and was removed after the war and the bunker has now been restored to a high standard, providing you with an insight into the operation of this strongpoint with exhibits

Liberation Day is celebrated each year on 9 May, to mark the end of the occupation by Nazi Germany during World War II. It is celebrated as Jersey’s national day. On 9 May 1945, HMS Beagle, which had set out from Plymouth, arrived in Jersey to accept the surrender of the occupying forces. Two naval officers, Surgeon Lieutenant Ronald McDonald and Sub Lieutenant R Milne, were met by the Harbour Master who escorted them to the Harbour Master’s Office where they together hoisted the Union Flag, before also raising it on the flagstaff of the Pomme D’Or Hotel. 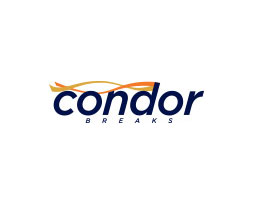 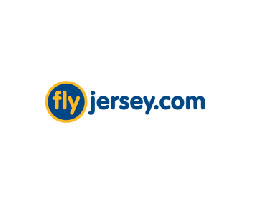 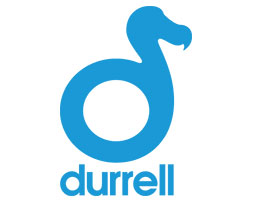