Foolish Things... That says it all. Pop music that pops, rock music that rocks - spread across decades. 2 Musos, 2 Instruments, 2 voices, loads of fun.

‘Foolish Things’ comprises Arthur Parkes and Mia Mannion, each professional musicians of many years standing, both solo and together. Since their beginnings – as ‘Expo’ – they have worked in the Channel Islands, the UK, Scandinavia, Northern Europe and (through Milanese impresario Piero Massari) extensively in the Middle East/Gulf region – Abu Dhabi, Dubai, Bahrain and Damascus – as resident band in Sheraton, Novotel and Holiday Inn hotels, where they played not only bass and guitar but also keyboards and saxophones. 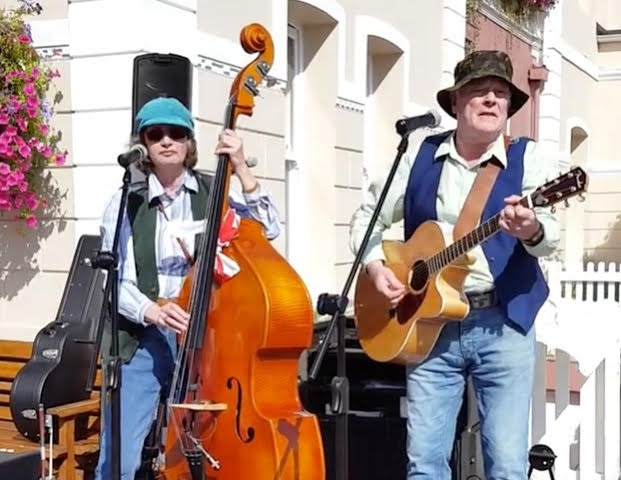 In more recent years, as well as teaching music (guitar, bass, saxophone, clarinet) they decided to ‘forget about carting around half a ton of equipment’ and re-invent themselves as ‘Foolish Things’ – the guitar and double-bass vocal duo. Now focussing on, as they put it, ‘having fun and being at last permitted to play some of our own original songs as well as top covers,’ they are guaranteed to liven up any occasion. 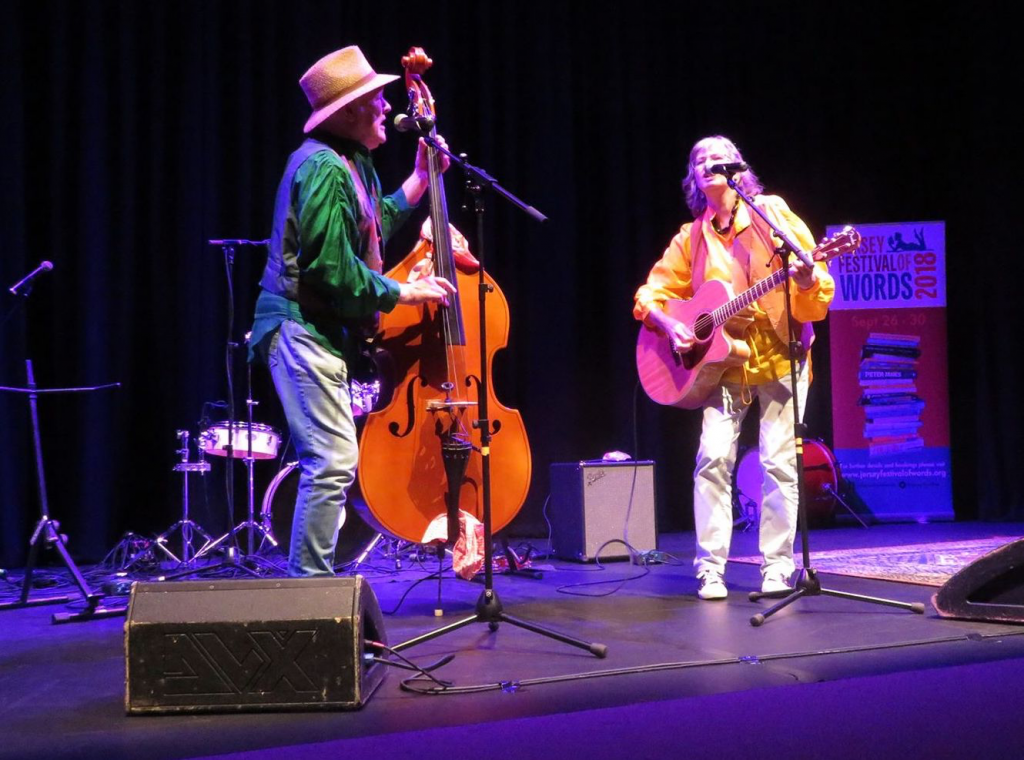 They were proud to have been asked to open up the Jersey Festival of Words 2018 with their original song Bad Guys/Les Reintchivâles for the Jersey Song Project and have recently played at numerous local venues and events, including the Mayfair Hotel, Marina Metro Hotel, Old Court House, Dolphin, Samares Manor, Ommaroo Hotel, The Best Western Royal Hotel, the Westhill, Open Mic at The Tipsy (Hosts), Jersey Bowl, Peas and Glove, Simply Christmas, Havre des Party and the Jersey International Festival of Motoring, as well as opening the music programme at the Jersey Cider Festival at Hamptonne Country Life Museum. 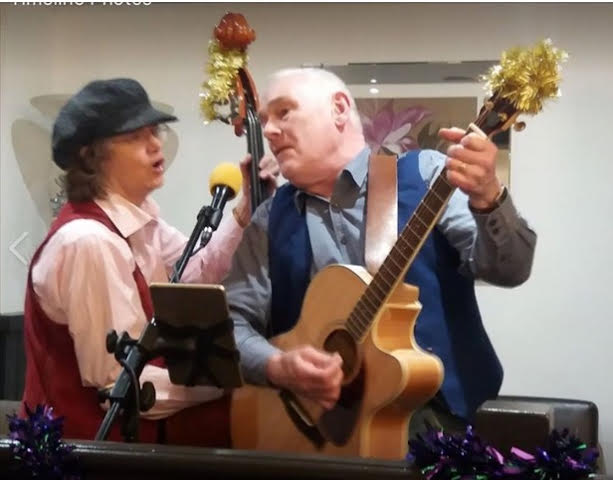 In 2019, FOOLISH THINGS released their first Album, ‘Cheapside to China’ (available on iTunes, Apple Music, Spotify and Deezer, or as a hard-copy CD on request). They will also be support act to The Wurzels at the West Show and adding to the festivities at Simply Spring.

They presented ‘Spring Fling,’ a charity musical event in aid of Jersey Cancer Relief, at the Watersplash in April and you’ll also be able to catch them at the Old Court House, Marina Metro and many other venues, including the regular Jersey Songwriters’ group at the Trafalgar.