Intermission are an exciting new 5-piece indie rock band made up of young local musicians. The band enjoys flipping between a serious and a more playful sound, priding themselves on the energy brought to live performances. Each member has an eclectic taste in music, combining influences from Nothing But Thieves, Hotei, Donna Missal, Wolf Alice, and Rina Sawayama. This makes for a varied and gripping set list of originals and covers that can be altered to suit venues and audiences.

Members of the band have either completed or are in the duration of completing various Music/Music Performance/Production degrees. Their input in the local music scene is evidenced in previous gigging with different bands, performing at Jersey Live, Sunset Concert, and Groove De Lecq to name a few. Jess, Sofia, and Jack have heavily contributed to Jersey Youth Arts’ Rock Academy courses, and Jess is currently a committee member of the Jersey Music Association working to initiate more discussion about Live Venues and Events on the island. 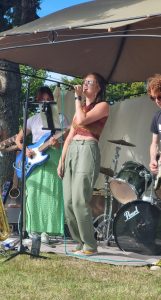 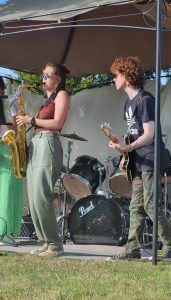 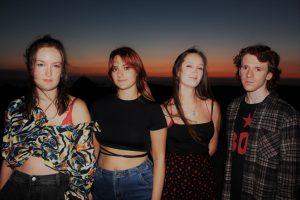 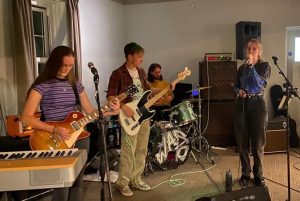 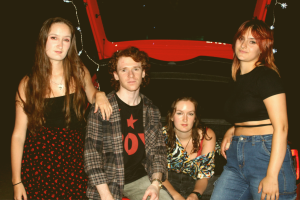 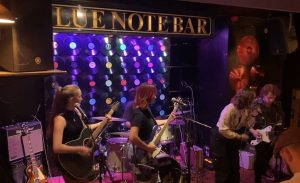 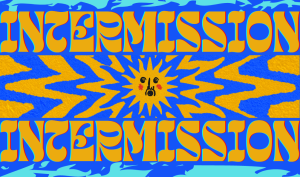 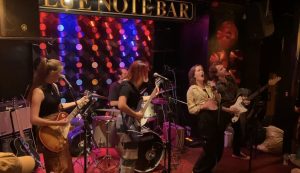 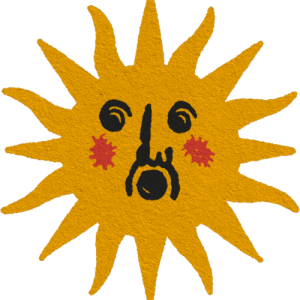