Max Feighan, currently aged 18, is an acoustic singer/songwriter with an EP full of original tracks. Starting off at 15 playing the guitar and learning how to sing, writing original songs became his main passion and focus. In songwriting, influence was derived form classic artists such as The Beatles and Van Morrison, and more modern artists such as Bon Iver and The Kooks. Since then, performing live at many pubs and parties built up enough experience and skill to release music professionally, as an artist.

Enjoyed my set at Rojo's! This is a video of my song called Rich Man, have a listen and hope you enjoy it

Appearing at festivals such as ‘Reasons’, and featuring on BBC introducing Jersey multiple times caused a slight buzz of interest around his name, and music. Following the release of his self titled EP, new material is certainly on the way; being produced solo from the bedroom playing all instruments. The smooth, soulful sound of his first body of music is ready for development and progression in line with true emotion and thought – paving the way for a hopeful solo career. 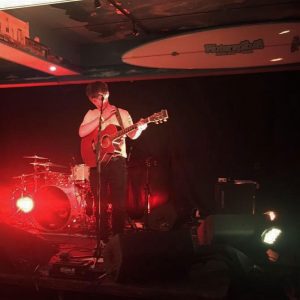 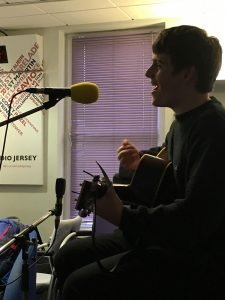 The year 13 student from Jersey is determined to acquire a spot in the music scene, with plans to take things further in the UK later this year. However, Max Feighan is still currently available to book for any kind of gig, performing original music and a vast set of covers to any audience. 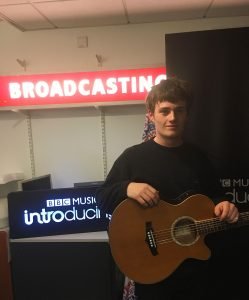 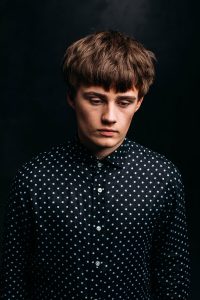