Mezra were formed early 2015 among young competent eager musicians, having an age range of 16-19. We have a local reputation of being rather raucous in concert, with heavy crunching guitars, energetic drums and edgy synths. While being heavy in nature of their sound, we also like to strip things back from time to time to play unplugged in the streets or in chilled out events.

We have played many local events and venues like Groove de Lecq, St. Helier Fête, The Troubadour, Royal Jersey Showgrounds and many more

We even left the island to play a couple concerts in St. Malo (France).

We often play covers consisting of modern rock from the likes of Arctic Monkeys, Foo Fighters, Muse and more. However we do have a couple original pieces which we anticipate will be professionally recorded in the near future for our debut EP.

Mezra are growing as musicians and continue to get better by every gig, they challenge to take on any concert not being intimated by anyone. In conclusion Mezra are here just for your sheer entertainment and passion for playing music, who knows where the future will take us? 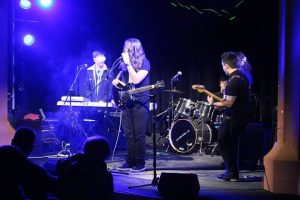 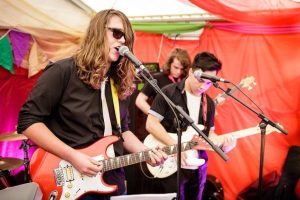 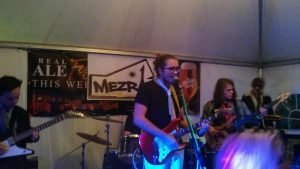 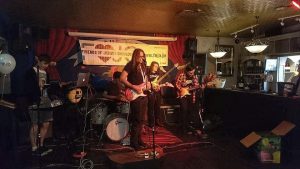