Nasty Habit are one of the finest bands playing on the Jersey circuit today. The guys here are all very experienced all-round musicians and are more than happy to play any scenario at a moment’s notice with the style, stage presence and fun that only experience brings.

Whether it be a private party, wedding, pub gig, club gig, charity
gig, festival or whatever…. You ARE gonna get a great show and you ARE gonna like it! 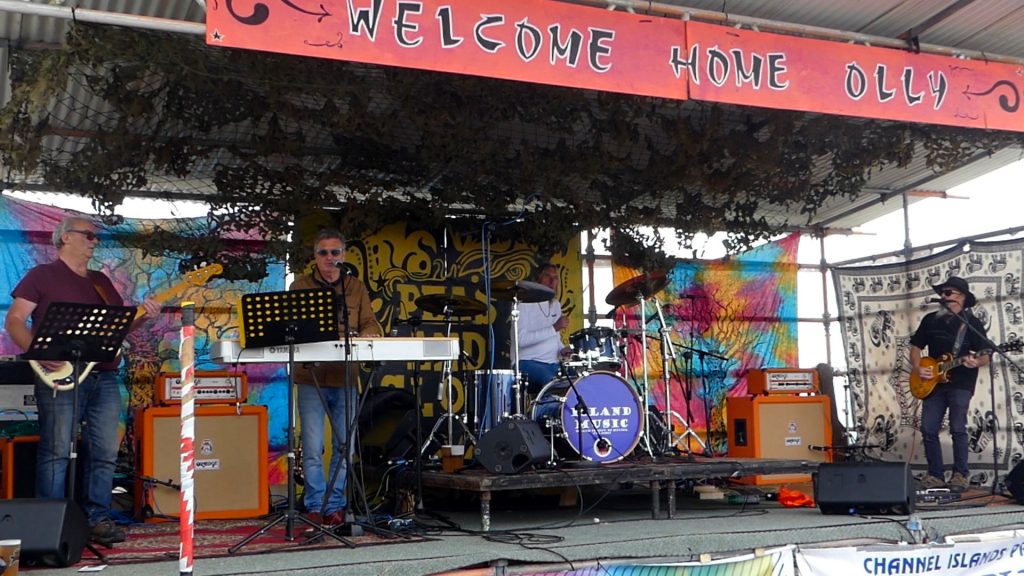 They first formed during the 1970s and after many line-up changes through the years, they are still going
strong and gigging as often as possible. They play a vast selection of classic songs chosen from the ’60s, ’70s, ’80s,
’90s….. up to now! 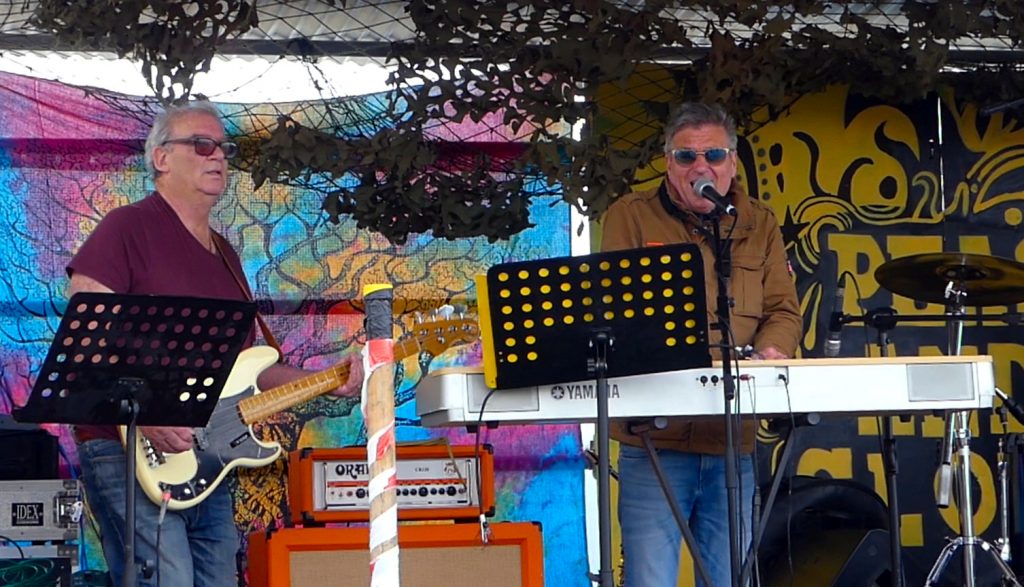 The band stopped playing in 2018 after the sad loss of guitarist Wayne Lewis and actually considered
breaking up but, after consideration, decided to carry on in Wayne’s honour. 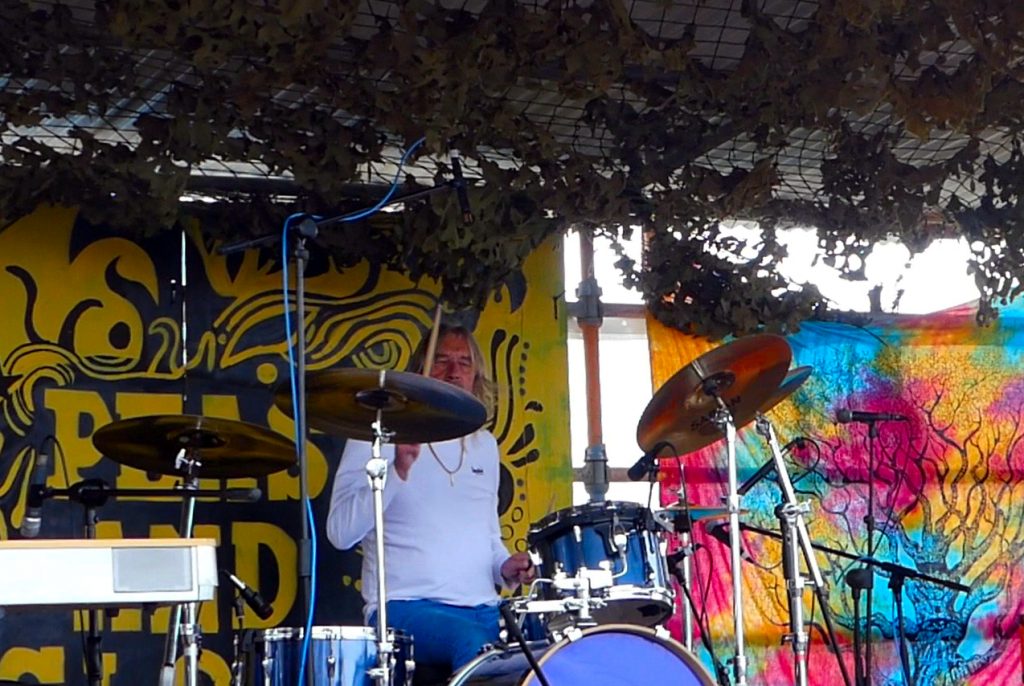 Les joined as lead guitarist in January 2019.
Although there are only 4 members, due to the range of instruments on hand, the scope of this band is
limitless. Bass, drums, vocals, guitar, keyboards, mandolin, saxophone….. This means they can pop from the Rolling
Stones to Rod Stewart to Procul Harem to Gerry Rafferty to Steppenwolf to Ian Brown…. the list goes on. 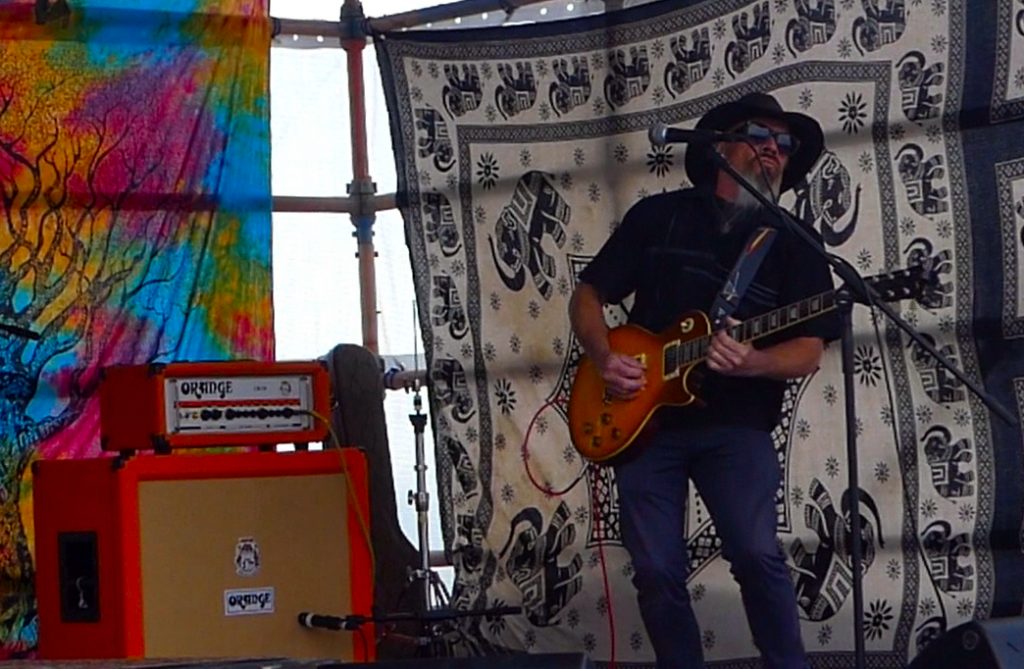 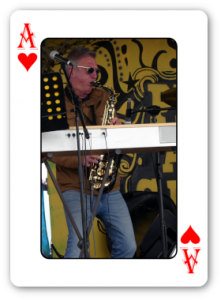 Keith is a well-known figure in the Jersey music scene. He has been constantly gigging in Jersey since the ’80s, playing
with many bands and also performing solo and in various duo’s. He still does all of this, although Nasty Habit is the
only full band he works with these days. 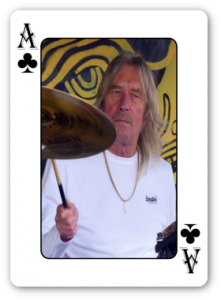 Ricky is also extremely well-known in Jersey, having played with and been the backbone of countless local bands
over the years. A massive Rolling Stones fan – Nasty Habit is the only band he plays with now. 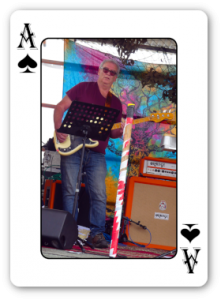 Tony is the only member remaining from the original Nasty Habit line-up formed in the ’70s. Along with being the
long-serving bass player, he is also in charge of the band’s “onstage” and “out front” sound systems during gigs. 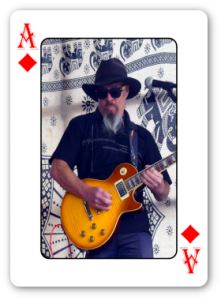 The newest Nasty Habit member, Les comes from a rock/blues background and has played with many bands, both
here in Jersey and in the UK. His rock style adds a distinctive edge to the band’s live sound.