Olly is a 22 year old guitarist and producer based in Jersey who works as a guitar and music production teacher at Jenca Music School, and as a studio engineer at Jenca's upstairs studio JAMM Studios. After finishing his BA Hons in Professional Musicianship - Guitar from BIMM Brighton in 2018 and his MA in Music and Sonic Media at the University of Sussex this year, as well as passing on his position as a guitar teacher at the Sussex Academy of Music, he has returned to the island to share the knowledge he has gained from his academic and professional experience in music.

His experience as a musician includes over decade of live playing experience in his own projects, as well as function work and session work, recording with several artists in studios such as Brighton Electric, Audiobeach Studios and Ford Lane Studios to name a few.
As a former member of Brighton based extreme metal band Kinzoku his experience includes collaborating alongside the rest of the band with Chapman Guitars for the video shoot for their single Now They Fall, as well as countless shows around the UK during his time in the band. 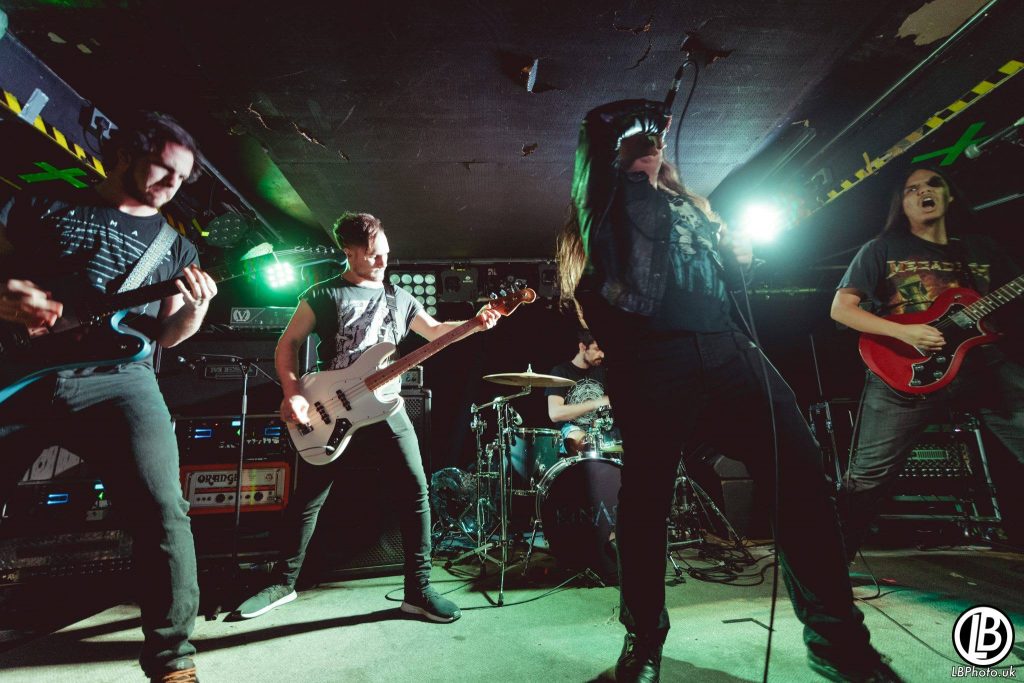 Kinzoku – Photo Credit – Luke Bateman Photography
His current band Gaia, also based in Brighton, are also heavily active in the UK metal scene, and have supported several major label touring bands and have appeared at festivals such as Bloodstock Open Air. They have played on the same lineup as bands such as Anthrax, Cancer Bats, Children of Bodom, Cradle of Filth, Monuments, Parkway Drive, Queensryche, Sabaton, Scorpions, Soilwork, Soulfly, Tesseract, Thy Art Is Murder and The Wildhearts to name a few, and have just finished their debut EP which will be released later this year. 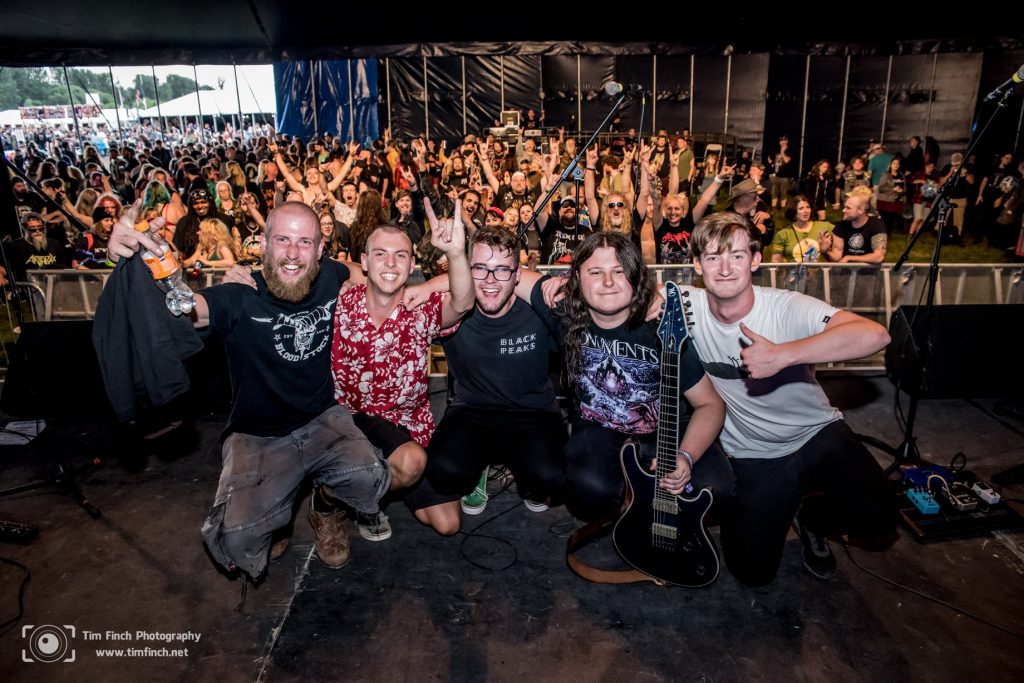 Gaia – Photo credit – Tim Finch Photography
As a producer he has co-produced his bands own music over the years alongside both other members of his bands and professional studio producers, and he has also produced and written music for clients such as RDC Game Studios, as well as multiple social media personalities. YouTube videos that he has produced music for collectively have approximately 19,000,000 views. 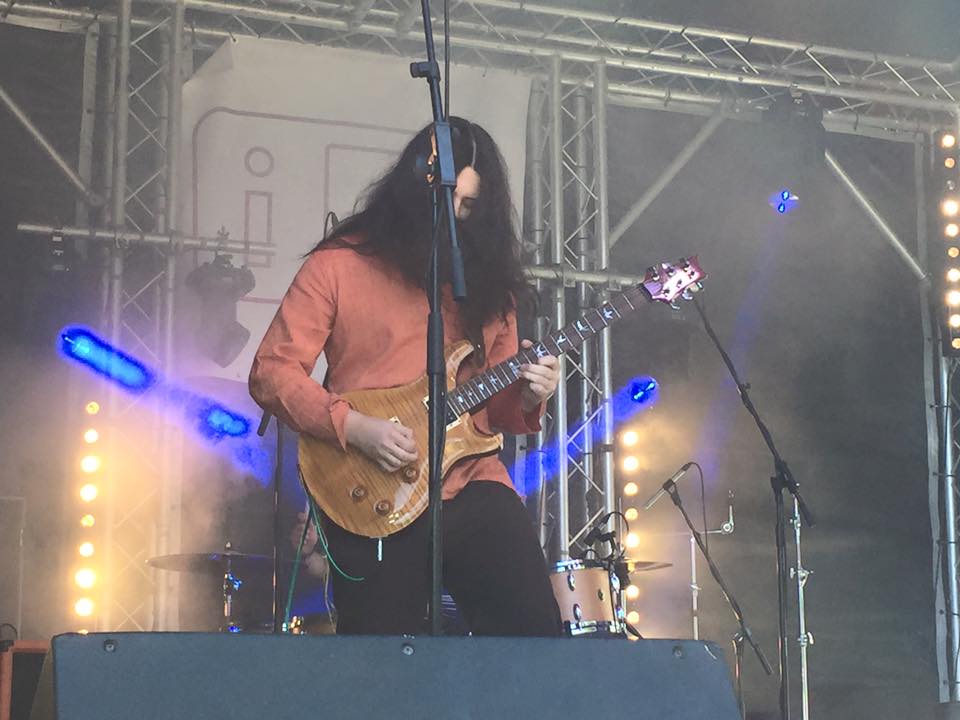 Here’s a personal statement from Olly about his teaching at Jenca Music School;
“Hi!

I have just joined the team at Jenca Music School as their new guitar and music production teacher. I offer lesson plans built directly around you as a musician and your musical interests!

So whether you are a complete beginner wanting to get started, or if you are looking for more advanced lessons to work on technique, styles and theory, my lessons will directly cater for what you need to get to the next stage!
I also offer recording, mixing and mastering services in our upstairs studio JAMM Studios, as well as tutorials for artists on how to professionally edit video and sound ready to be uploaded to social media platforms like YouTube and Instagram, and how to get your music out there on streaming platforms like Apple Music and Spotify.
To learn more about what I can do for you and your music, get in contact with Jenca Music School and book in a session with me!” 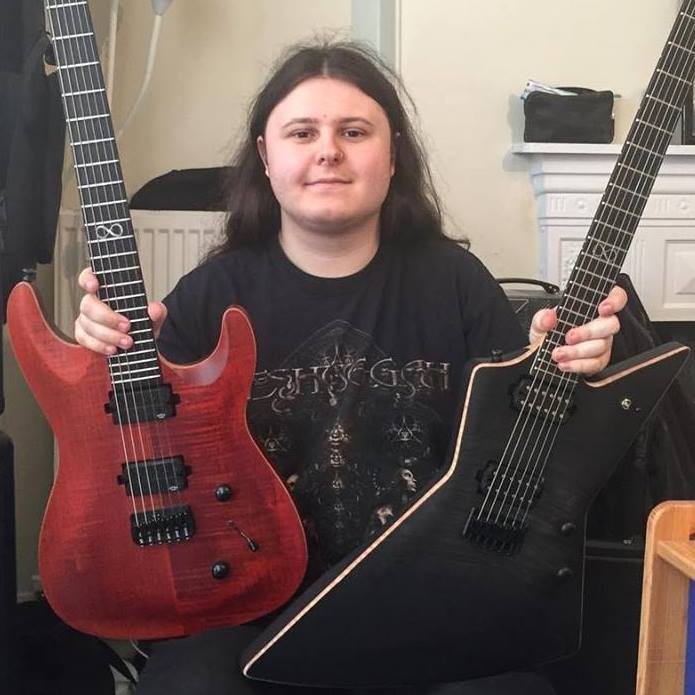