Rich Allo is a singer-songwriter and musician born and raised in Jersey, Channel Islands.  Although he’s been performing all his life he didn’t start writing songs until 2014. Since then he has released 2 studio albums and performed at a variety of events including Jersey Weekender 2018 and Channel Islands Pride 2019.

Rock bands such as Queen, U2, Journey and Thirty Seconds To Mars have influenced his dramatic instrumentation and larger-than-life choruses, while his vocal sound echoes the likes of Phil Collins and Keane’s Tom Chaplin, one moment whispering the troubles of mental health, the next belting the trials of chasing one’s dreams. 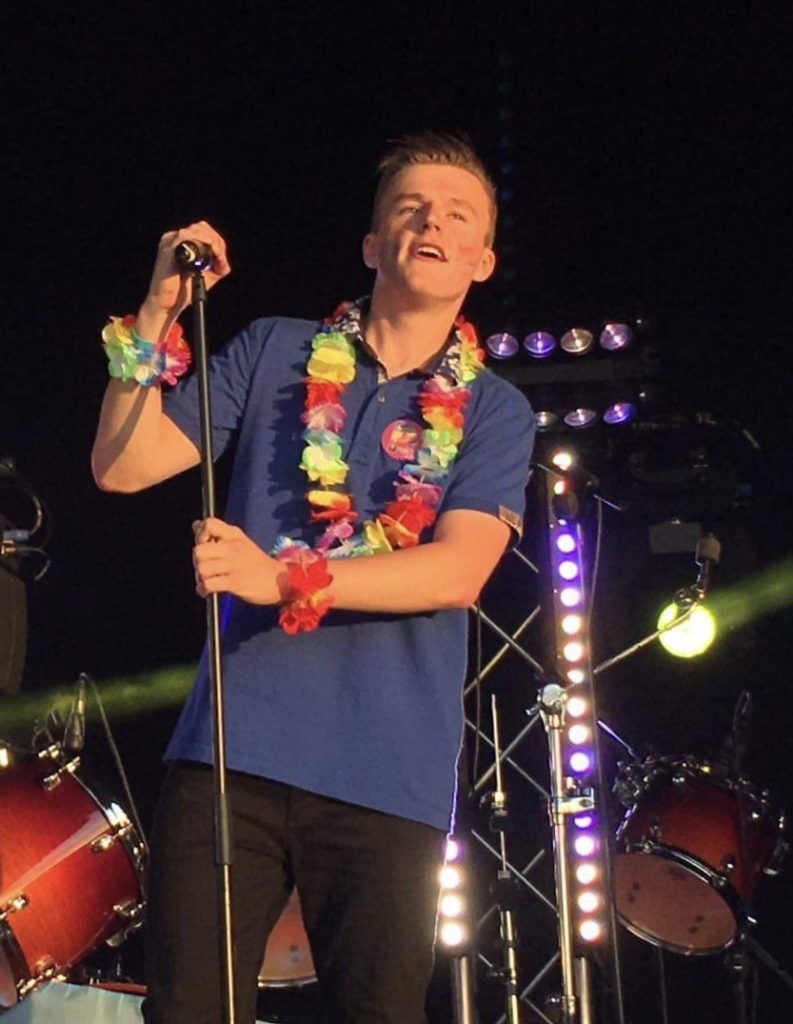 It was a debilitating period of anxiety and depression in Rich’s teenage years that encouraged him to write and record his debut studio album ‘Sensations’. Released on 21st April 2018, this showcased a series of tracks that yearned for emotional stability, such as ‘Life Song’ and ‘Get To You’. In addition to this were a smattering of 80s-inspired pop songs such as the title track and ‘Lemonade Life’. 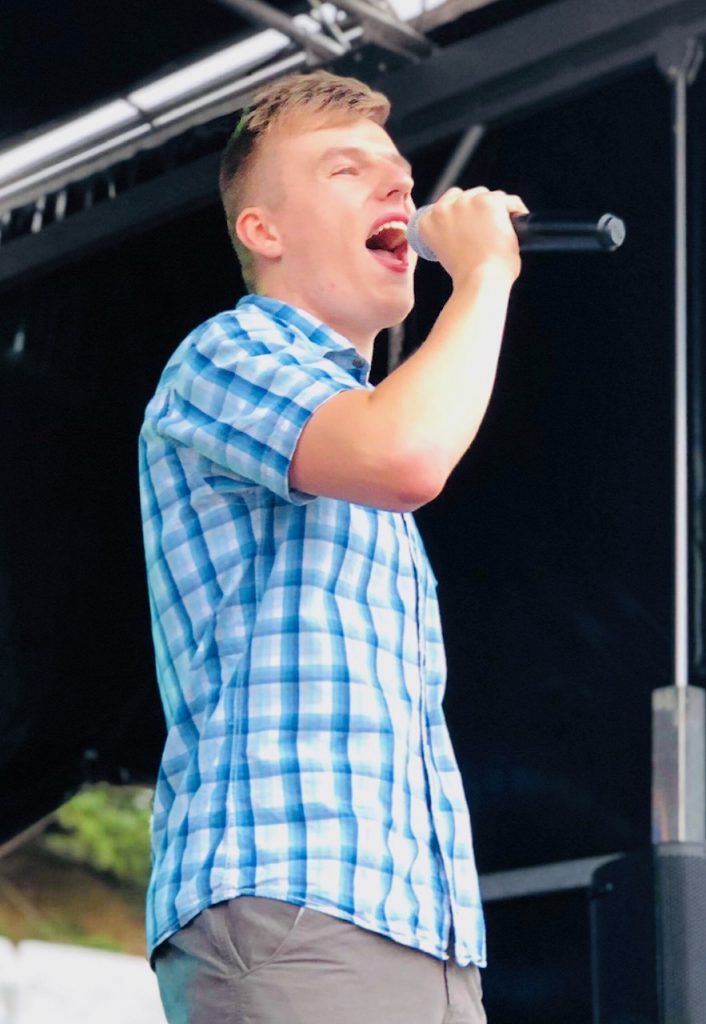 Rich’s second album ‘Strangest Sin’ demonstrated his ability to level stomping anthems such as ‘Halls of Paradise’ alongside tender ballads like ‘Frontiers’. Released 30th March 2019, it has been described by listeners as “an excellent experience to absorb and share”. 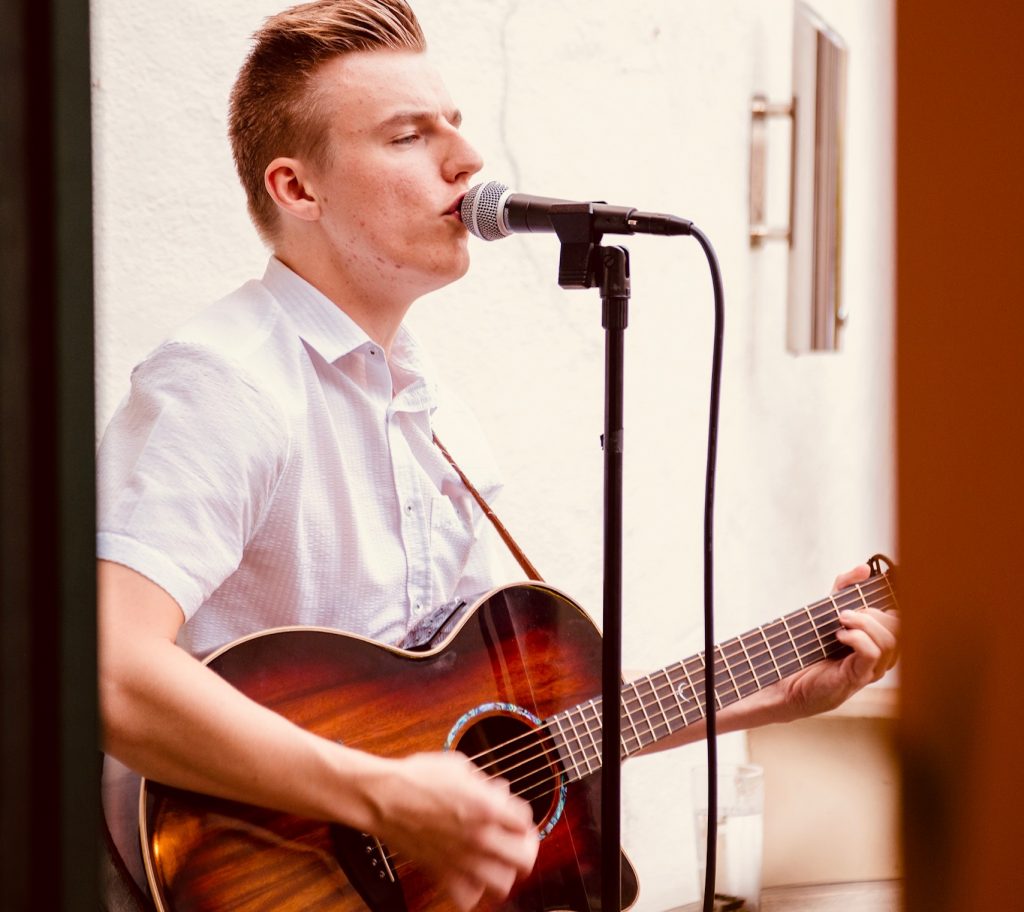 On top of his own songs Rich performs a range of covers from the world of rock and pop. Whether it’s The Beatles, Rod Stewart, ABBA, Queen, David Bowie, George Michael or Ed Sheeran, he’s got you covered! He’ll also happily accept requests before the gig! 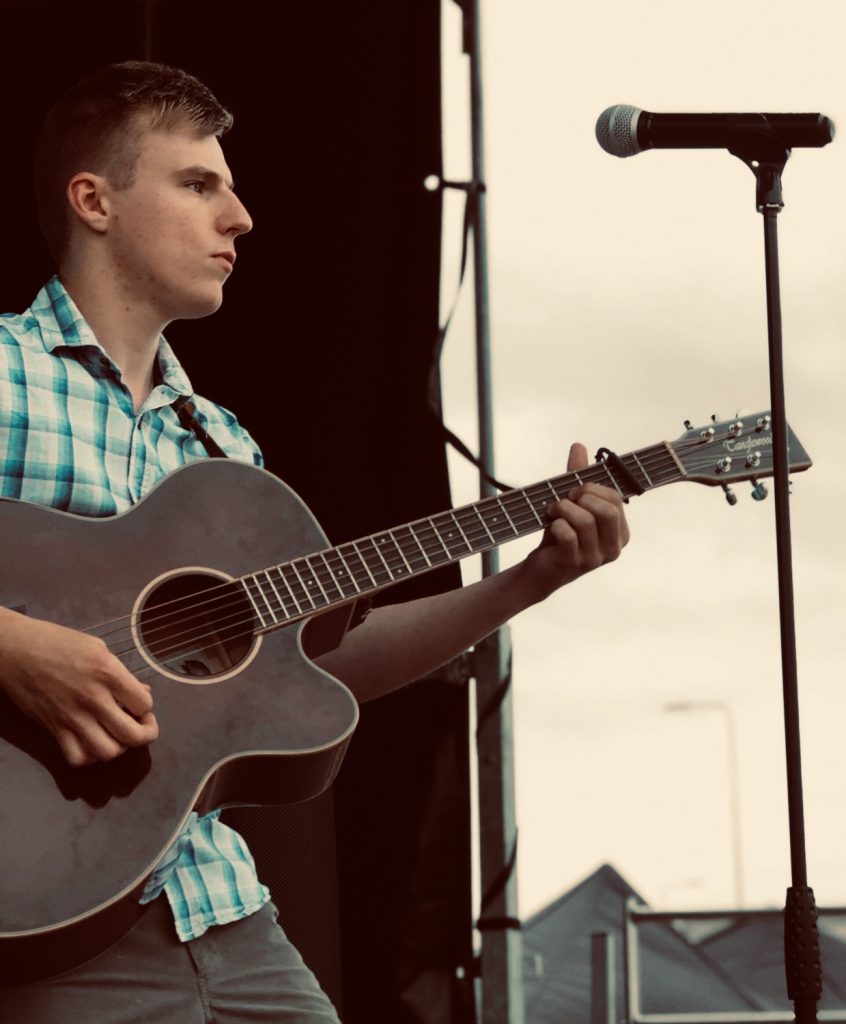 While the majority of Rich’s shows have been based in his hometown of Jersey, he will be expanding to the UK and beyond in the near future. Recently he performed at the renowned Fighting Cocks Bar in Kingston upon Thames and has busked on the cobbles of London.

To arrange a gig or performance please email [email protected]