Introducing Serkeidian… a Jersey band who have spent 2016 steadily building their reputation on the local music scene while working on their debut EP. Their sound is old meets new – think early Cure versus Kings of Leon or The 1975, alt-rock cut with soul and a 60s vibe.

Serkeidian were formed in early 2015 by Marcus Harley (vocals) and Leon Bouhaire (drums). The ex-Harlequin Knights duo honed the line-up over the next year, adding Piotr Kobus (bass) from Poland and Lewis J White (keys) from the UK. Guitar duties would soon be handled by Alex Pitt and Matt McManus, fresh out of Jersey stalwarts Brave Yesterday and Any Given Sunday.

Unified by their passion for music, the band set out to create a sound that’s a breath of fresh air, progressive and powerful. 2016 has been the year of getting the band’s name out there (Serkeidian is a play on the “circadian rhythms” of our bodies through night and day) and the band have already had exciting opportunities including a coveted showcase slot in the inaugural “Collective Untitled” series alongside Mozaics and Monty Taft. 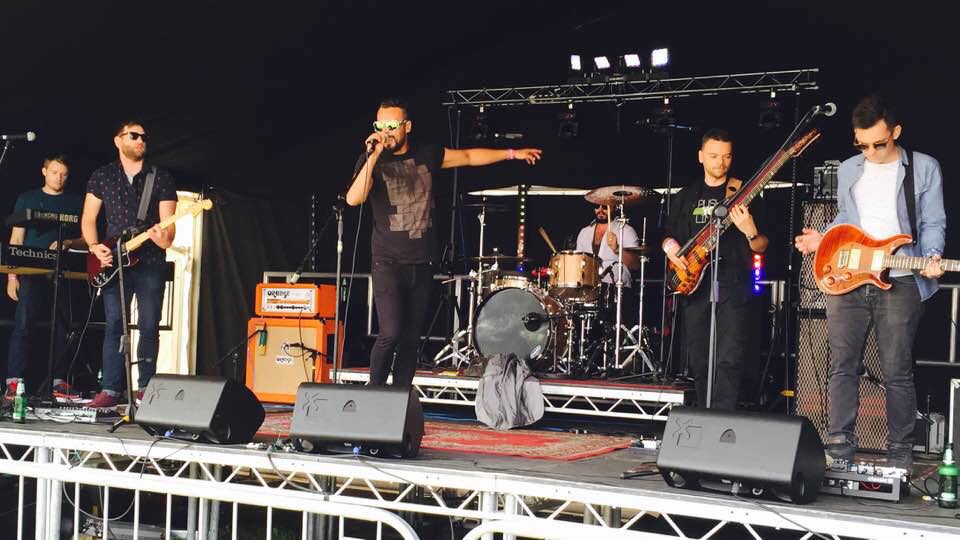 Wilson Nash, one of the collaborators behind that project, is also producing the band’s debut EP. The record should see the light of day in early 2017 and will contain seven of the band’s early tracks, demonstrating the wide-ranging appeal of their cultured sound. 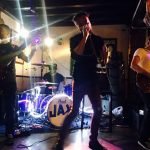 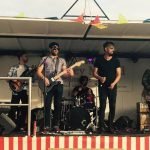 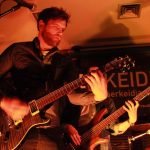 Serkeidian’s ambition is reflected in their momentum and determination to be heard, and already the band are looking ahead to promoting the record in Jersey and the UK. 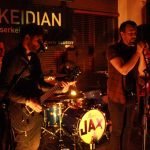 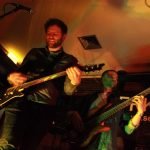 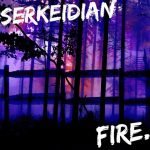