Fort Leicester -Spread over three levels, this magnificent 19th century fort sits above the picturesque harbour of Bouley Bay and has a private garden and terrace.

Named after the Earl of Leicester, a favourite of Queen Elizabeth I, Fort Leicester has military history dating back to the late 16th century. The Fort sits above the picturesque harbour of Bouley Bay and has been restored to reflect its diverse military history. The Fort housed single cannon when it was constructed in the 16th century, nearly 50 years after an invasion attempt on Jersey from France. Dog Friendly 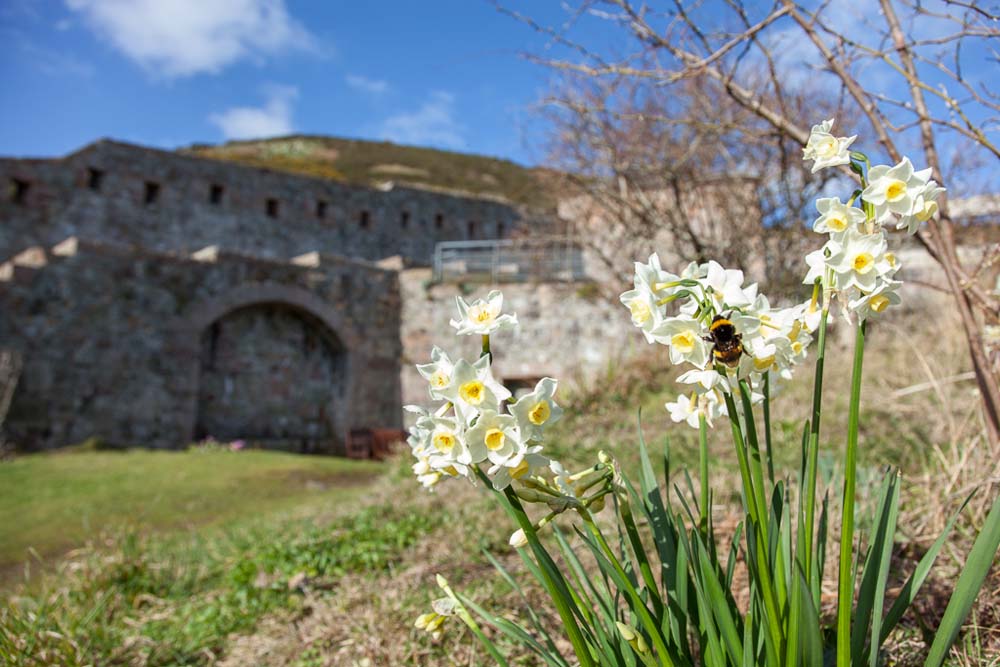