La Crete Fort - Nestling on a headland, this tranquil property is built on Jersey’s rugged north coast and is surrounded on three sides by the sea.

Regarded as ‘an icon of the Island’s strong sense of individuality and self-determination’, La Crête Fort has held military importance since a rampart was built on the site during 16th century. Nestled on the headland overlooking France and other Channel Islands, the property is surrounded on three sides by the sea. Renovated as part of the Tourism Development Fund initiative in 2005, La Crête Fort as it is today comprises of a guard house with military accommodation Dog Friendly 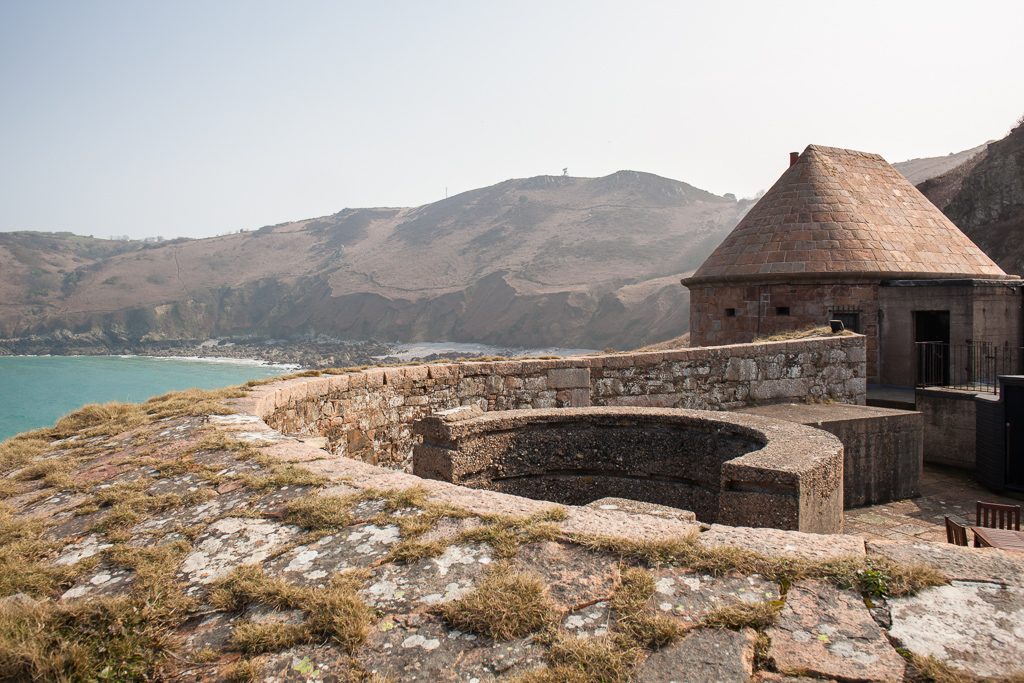