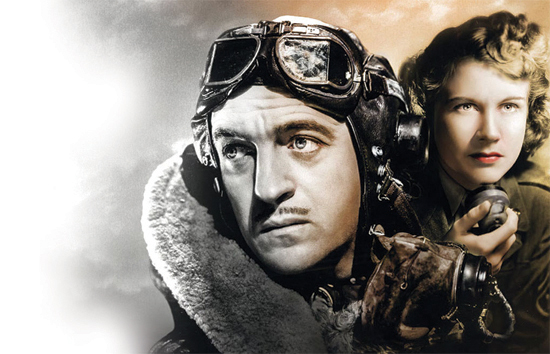 David Niven stars as a British wartime aviator who cheats death and must argue for his life before a celestial court. In 2004, a poll of 25 film critics by the magazine ‘Total Film’, named ‘A Matter of Life and Death’ the second greatest British film ever made, behind ‘Get Carter’.